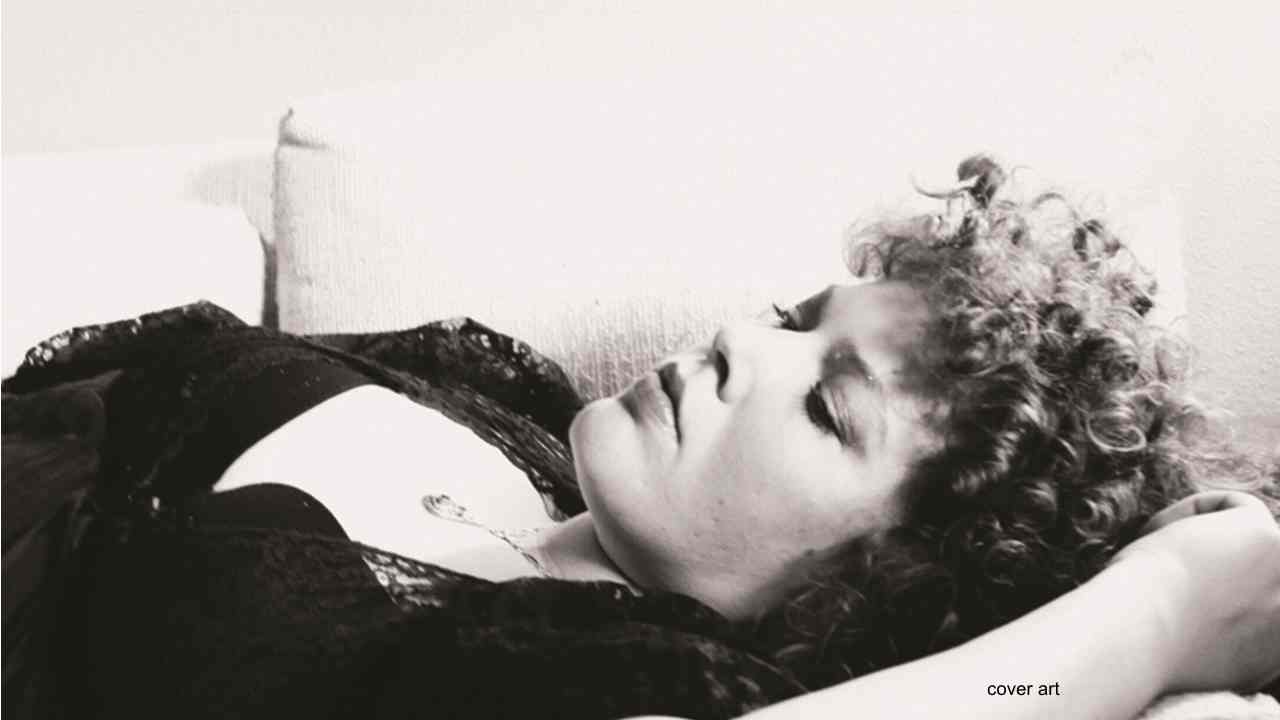 Bonnie Whitmore just released the title track to her forthcoming album "Last Will & Testament" and to celebrate we asked her to tell us about the song. Here is the story:

2016 was a rough year for most people, and I was no exception. Looking back on it now, it seems like only the prelude to the present in which we currently live. There has been great loss followed by perpetual and relentless conflicts. My hope is that it leads to the radical change that is sorely needed, but you only get what you fight for.

We are now four years later, going into another national election and my sequel to F*@k With Sad Girls has arrived with Last Will And Testament. Though the title may sound ominous, for me it's a declaration of my self-worth.

The track Last Will And Testament was written in response to hearing the news that another of our music community had succumbed to suicide. News like this that is unexpected usually causes an immediate reaction. I found myself angry and broken hearted and still needing to submit a song for my writing group. I sat down and wrote this song in my own truth and understanding of suicide. Because I suffer from depression, those thoughts are not unfamiliar to me but fortunately they're a rarity most of the time. With regards to others, there's the guilt you feel for not seeing it, the anger because they're gone and the relief in knowing they are no longer suffering.

My expression of the song turned into a whole new perspective when later that same year I was dealt the loss of one of my best friends. It was traffic jam that turned tragic because of one person's attention being elsewhere, and another's inability to get out of the way. Chris Porter and bandmate Mitchell Vandenburg left our physical plane to be added back into our collective subconscious. He was exactly where he was supposed to be, driving like so many of us on tour to the next gig. It was compounded for me because I too was out on tour supporting my FWSG record. I didn't know what to do with my grief and still don't. The news was beyond devastating. All I could see was the hole in which he left behind, and all I wanted was to try to keep him alive. I started a nonprofit with only one mission at the time and that was to release his last record. The whole experience gave me a lot more insight into what our worth really comes out to, and that there is a burden left to the ones surviving.

Last Will And Testament has been a catalyst for me. It's not only a need to get my intellectual property in order, but a want to help those creative types to formulate a plan, because any of us could easily find ourselves in a similar predicament. This has been a focus for me moving forward with our nonprofit Cecilia Porter Music Foundation, and another one of these hard conversations I want to encourage others to have. We have a lot of work to do. My first steps towards that is to open up a dialogue, for fear is no longer a good enough reason to keep us stoic. Death does come for all of us regardless of our choices. It's what we do in our living days that matters most.