Singled Out: Stephen Clair's Come Down 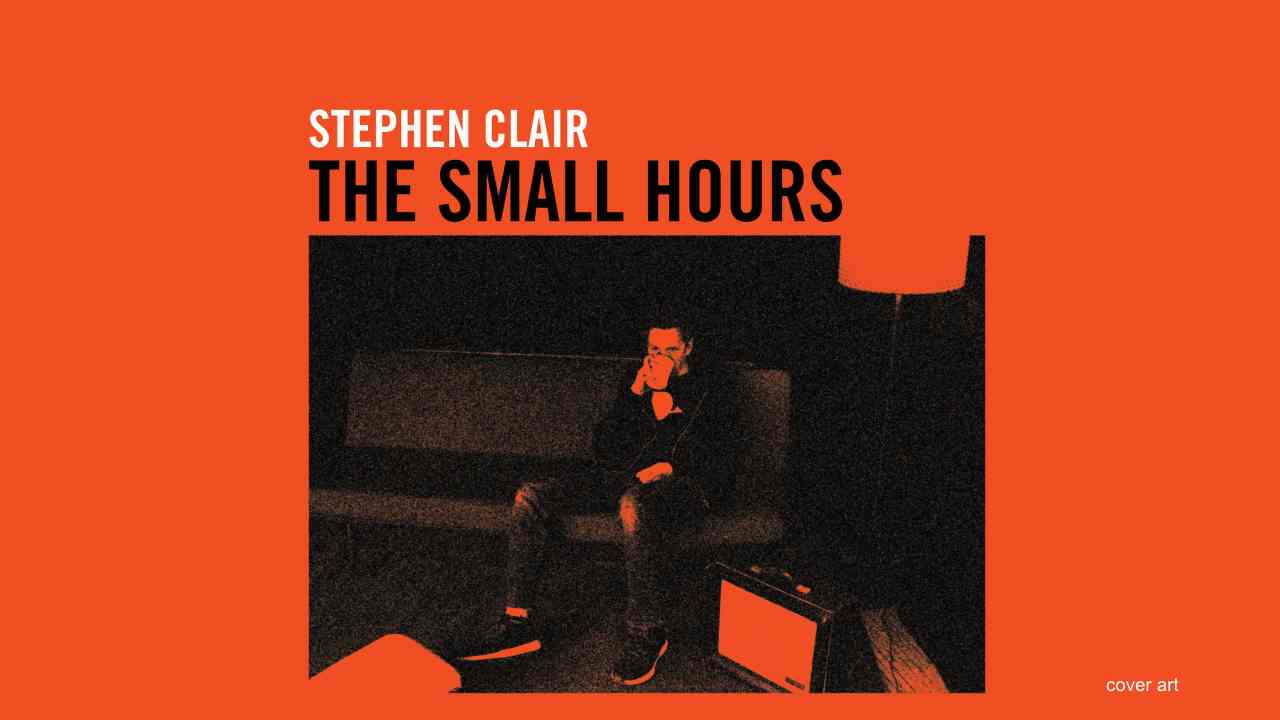 Garage rocker Stephen Clair is gearing up to release his new album "The Small Hours" on September 18th and to celebrate we asked him to tell us about the lead single "Come Down". Here is the story:

The refrain "Come Down" for me means 'come down from there,' or 'come down to earth and we'll sort this thing out.' In a world that's gone extra topsy-turvy, there's so much to sort out right now. This two-word sentiment seemed like a discreet way to put it.

This song is modular, the way it came together. The verses literally reveal themselves line-by- line. The first line of each verse is a single word. Each successive line adds on another word. Because of that, the meaning subtly changes throughout the verse. Those verses were a lot of fun to write because of that. It was like solving a puzzle.

The song is lean by design, as is much of the record. Daria Grace (bass) and Aaron Latos (drums) and I had played so many shows as a trio after the last record-for the sheer economy of it-but I also just love the range of what can be done in a deft rock trio. When we went in to record these songs, I asked them to play as if I wouldn't necessarily be doing a lot of overdubs. And they got it and brought it. We captured that muscle and energy.

Playing with language is something I live for. In a pre-chorus I let myself get away with rhyming 'history gets rewrit' with 'and it makes you feel like sh*t.'

It was also a trip writing that opening guitar line, which I fleshed out over a good couple of days. And I tracked it with an unsuspecting guitar, a late 40's Gibson L40 arch top acoustic. When I first heard that intro line in playback, I was like, sheesh, that is a bit hokey, more like a 70s TV- show theme song. A minute later it had totally grown on me. And it stuck.

Singled Out: Stephen Clair's Come Down