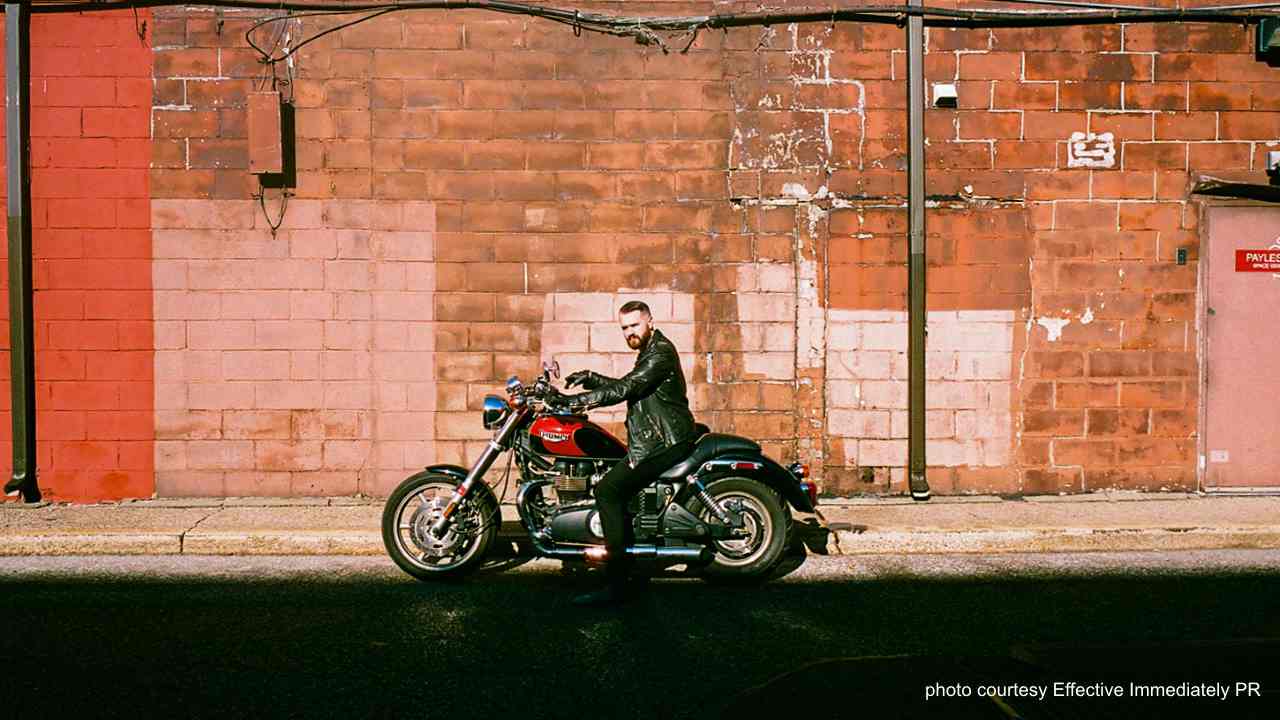 Fatherdude recently released his new EP "Billions" and to celebrate we asked him to tell us about the title track. Here is the story:

The title track and single "Billions" off the Billions EP is about allowing oneself to give into the numerical absurdity of finding a one-on-one connection. Just the sheer improbability of a like-minded person fitting into your life as easily as you do into theirs is impressive. The song is also about appreciating just how fragile that very relationship is. Sometimes we can talk ourselves out of our feelings but I wanted to write about giving in to our hearts and celebrating love and our uniqueness.

I started this song with an arpeggiated chord progression. It almost had a Muse type of electronic pop thing to it which I wrote the topline over. I sent it to Konrad OldMoney who stripped it down a lot and added his patented drums and groove, making it really start to come alive. From there I brought in Randy Runyon to lay down some bluesy guitar and really dig into that hybrid sound I wanted. It was truly becoming something special and DIFFERENT. Brooklyn-based producer Alge helped flesh out the vocal production, transitions and overall gloss of the track and Jared Scot added organ to really shore it up and define the bridge. It was heroically mixed by John Young working out of a barn in rural Pennsylvania after being forced out of NYC mid-pandemic.

The thing about all of those people and that process is that it was organic -these are all good friends of mine. We just wanted to make this thing great. I started writing the song almost 3 years ago! It sat in these various stages while I was waiting for the right moment to do something with it. When Songland called asking for submissions, they took to this one instantly. I knew it was worth the wait because now it had a chance to be heard by millions of people. The song has a lot of genre identities but honestly, that's exactly who I am - someone influenced by many types of music and people. I'm just happy that it all came together how it did and people are responding to it!

Hearing is believing. Now that you know the story behind the song, listen and watch for yourself below (or via Spotify)and learn more about the EP here