Singled Out: The Coronas' Cold 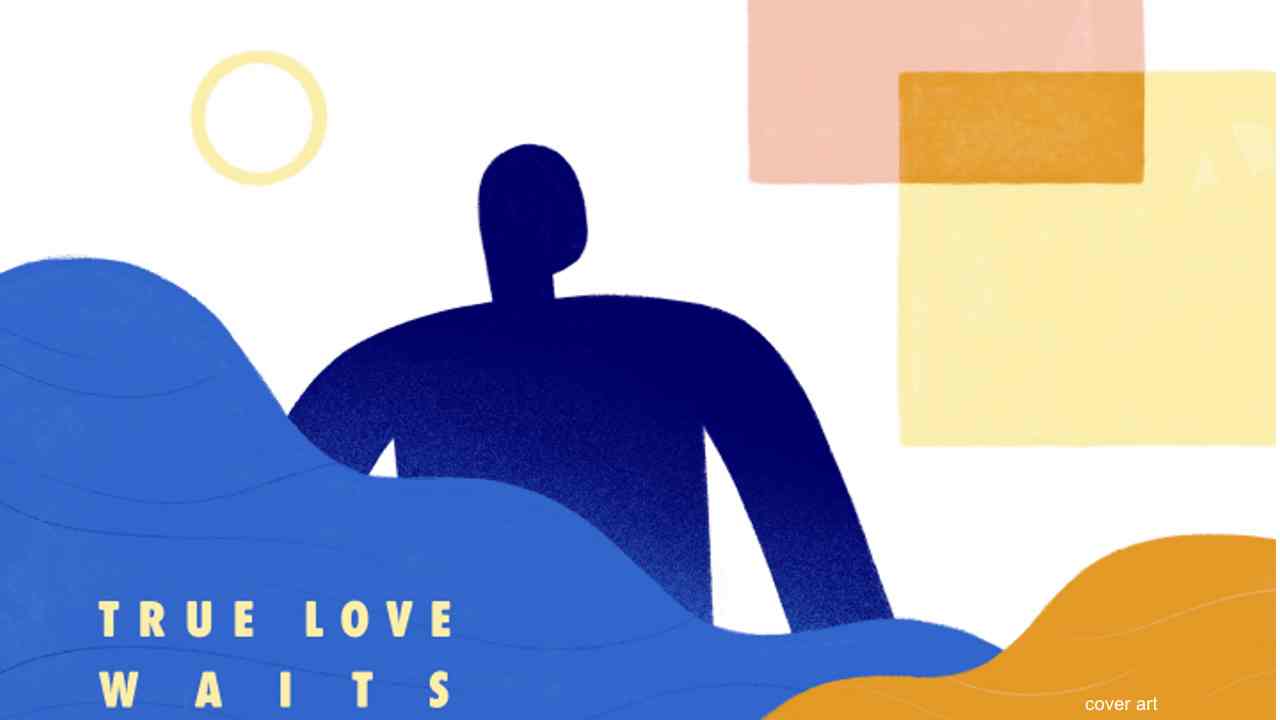 The Coronas recently topped the charts in Ireland with their new album "True Love Waits" and to celebrate we asked Danny O'Reilly to tell us about the first U.S. single "Cold". Here is the story:

"Cold" is a song that was written in Dingle, a seaside town in County Kerry in southwest Ireland, on a wet, sad winter night about a year and a half ago. I had this idea that there was a sadness inside me, ready to come out, after a recent break up, but I was aware of it and almost tried convince myself that it wasn't going to take hold. The initial demo was just piano and vocal, but I knew it was going to be a big band song. I couldn't wait to take it to the rest of the guys. We worked on the half time chorus beat, which was when the whole thing really started to come together. The verses take some influence from The National's 'Slow Show,' which is one of my favourite songs, just the structure and some of the chord changes. I always had the harmonies in mind for the choruses, but when we actually started recording the song properly in London with producer George Murphy, he took them one step further and it became the choral block that it is now. We were 90% finished recording the song, but we still had no outro. We knew we needed to end up somewhere and our bass player Knoxy came up with the idea of the banging straight 8ths tempo and crescendo vibe in the outro. That's when it really felt like a journey, with a beginning, a middle and an end.

Lyrically, the verses deal with explanation and reaction to a separation, almost a conversation with someone that I didn't get to have in reality, while the pre-choruses are filled with doubt: 'How do we know, do we trust ourselves that much?' Sonically, it's definitely a progression for us, with some great guitar playing on there from Lar Kaye, and I am so sure that when we get back gigging, this will be a live moment that I'll look forward to in our set.

Hearing is believing. Now that you know the story behind the song, listen and watch a special unplugged version of the track for yourself below and learn more about the album here

Singled Out: The Coronas' Cold