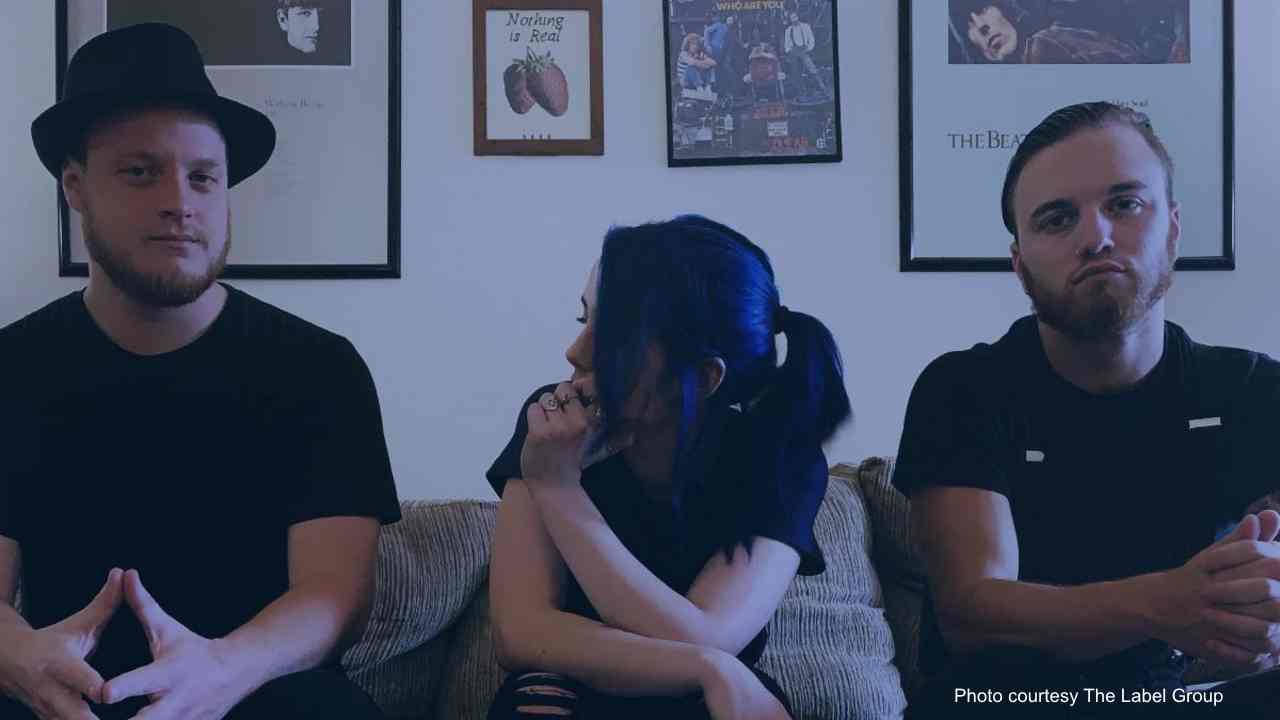 Alt-rockers Echo 2 Locate have released a video for their track "Oxy". The clip is the final installment in the four-part story from their previous videos for "CLEAR", "64" and "Anathema".

All four tracks come from the group's new album "Misery & Fools Among the Best of Us." The had this to say, 'Here it is: our very last single release for our very first full length album.

"It represents the best and the worst parts that reside within all of us. It is the bad and the weak in us that validates the polar opposite existence of the good and strong in us. We determine who is 'us' by either consciously, or subconsciously, choosing a side to recognize. It's about the ultimate acceptance of not only yourself, but others as well and the Utopian world that could potentially exist, but does not in our reality. It shows the rabbit holes that our environments can send us down if we let them. It's the overwhelming feeling, or rather the sensory overload, of information in the world, but at the same time, the desensitizing nature of it. Whether we know any of this or not, we are ultimately choosing what makes us ourselves. It's the world's biggest oxymoron.

"The story line starts with the song 'CLEAR', which is the deepest into the rabbit hole of our own demons. It's the false truth people believe in about themselves that takes over. It represents us at our lowest. We then go into the song '64', which represents the unknown about our environment. It talks about the vulnerability of ourselves when we are at this low point. We allow our environment to influence us without us even realizing it and that's when 'Anathema' comes into play. Our song 'Anathema' is the realization. It's our wish that we could go back and fix everything we couldn't see so we don't end up exactly where we are. It's dealing with self-acceptance and how we've allowed ourselves to get to a point we didn't realize we would.

"This is where 'Oxy' decides to change the nature of the course of our own minds. It's the ultimate acceptance of yourself and others, and calling out the culture of hypocrites.

"The ultimate choice to allow yourself to be yourself without restrictions from another person's point of view of 'you'. It's something we want to change in this world and the only way to change it on a mass scale is to recognize it and change it within ourselves.' Watch the video below: