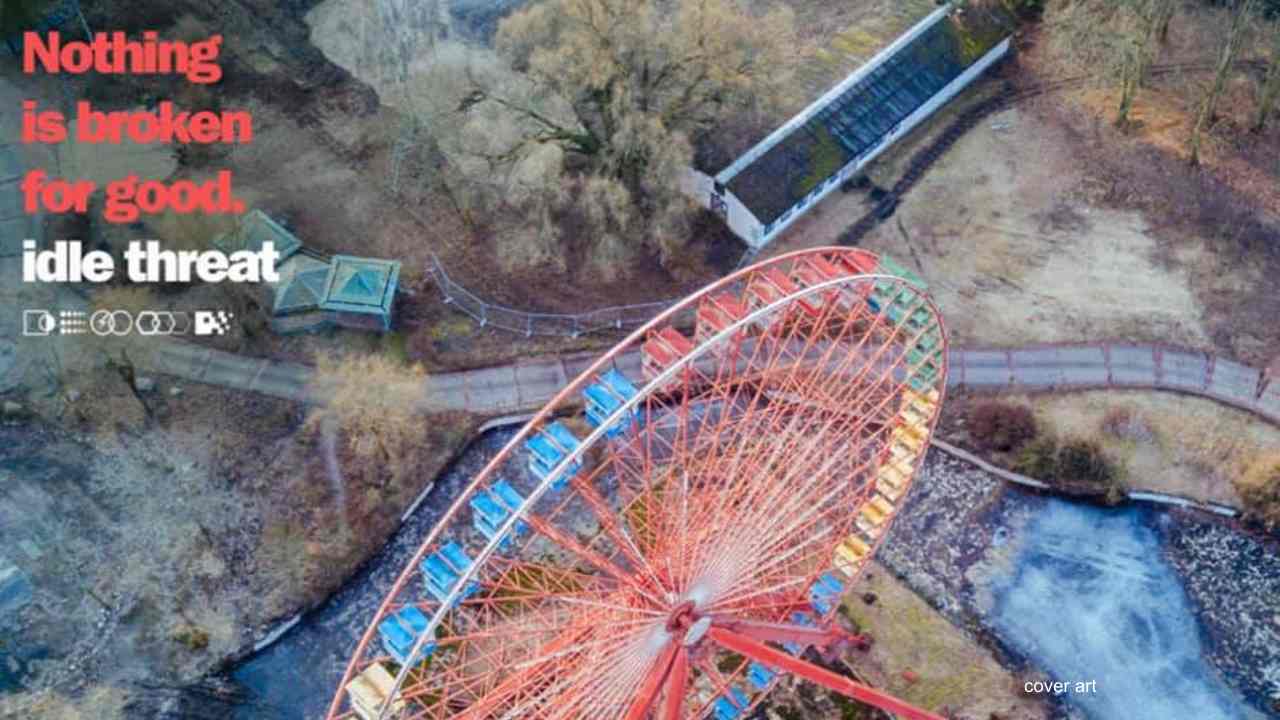 Nashville rockers idle threat just released their new EP "Nothing is Broken For Good" and to celebrate we asked Ernie Fabian (guitar/vocals) to tell us about the single "Empty House". Here is the story:

We actually wrote, recorded, and released "Empty House" back in 2018. The initial plan was to release it as a stand-alone single and move into writing another EP. However, when we started writing other songs for our newest record, we realized that it actually fit really well with the other songs, both sonically and thematically, so we re-recorded/mixed/mastered it and recently re-released it.

The song is about chasing things, such as material possessions, instant gratification, money, or worldly things, and realizing that they leave you empty and longing for more every single time. The "chorus" of the song (if you want to call it that) says, "This empty house is growing smaller by the hour / I find myself inside another". The idea behind that line was that despite the fact that our stuff here on Earth doesn't bring fulfillment, the human condition we all face is to keep trying and failing over and over again. When we were writing those lyrics, I remember my house being eerily quiet and feeling like it was empty, even though it was fully furnished, and I had all of my possessions.

The song carries onward in somewhat of a lost wanderer narrative. We've recognized that we cannot be fulfilled in this world, but there has to be something that will fill that hole within us. As the song moves forward lyrically, it also builds musically until it falls on the line "not my home", which is the final conclusion that I'm made for the next, eternal life and not this temporal one. "All I keep as gold will rot away like every bone inside of me / You are all my hope" is the proclamation that Jesus is my only way out of an unfulfilling cycle.

The song was directly inspired by the verse Matthew 6:19-21: