Elder Brother Stream New Song 'I Get So Tired Of You' 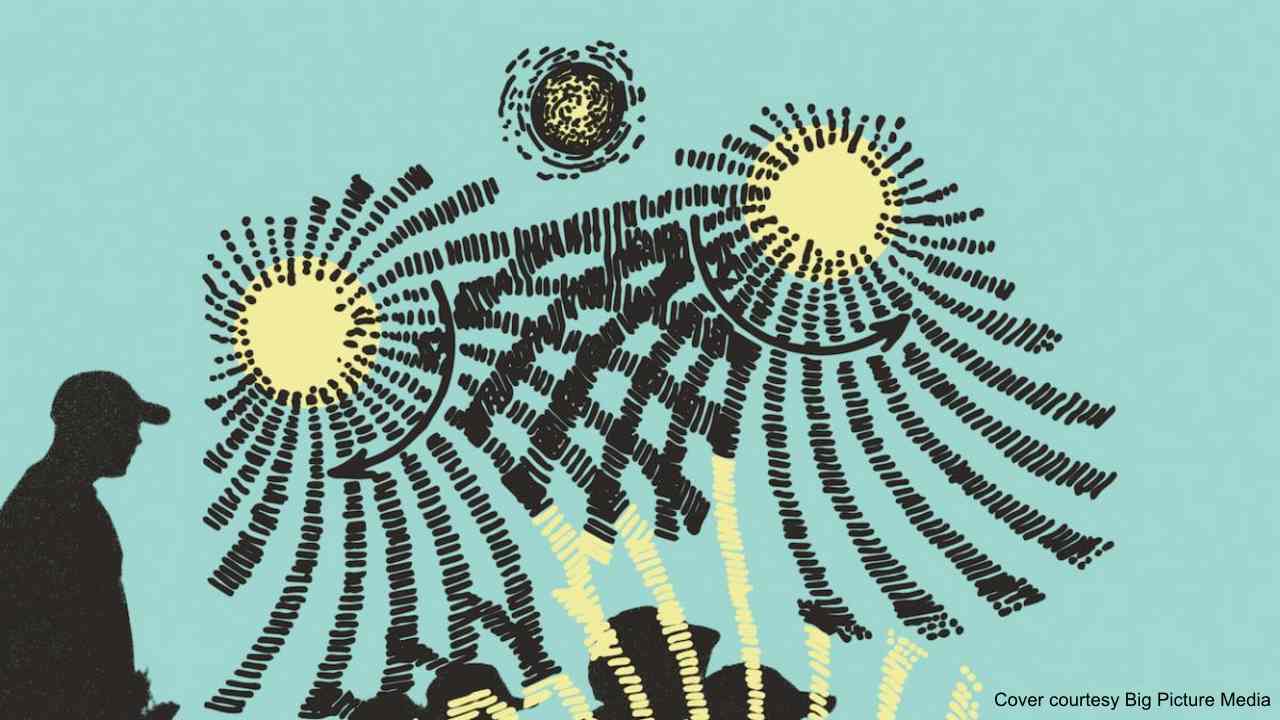 Alt rockers Elder Brother are streaming their new single "I Get So Tired Of You." The track comes from their forthcoming album, "I Won't Fade On You," which will be released on October 2nd.

Dan Rose had this to say about the new song, "'I Get So Tired Of You' is a song we had floating around for a while that we were nervous to pursue because of the prominent keyboard line.

"Kevin can play piano but we were always apprehensive to commit to any keys-driven tunes because we weren't as confident on the instrument.

"Once we added Evan to the lineup, who is a classically trained pianist as well as a drummer, we were more confident to start moving in that direction sonically I think the song is a product of us gaining more confidence in our instruments and as a band, in general." Check out the song below:

Elder Brother Stream New Song 'I Get So Tired Of You'