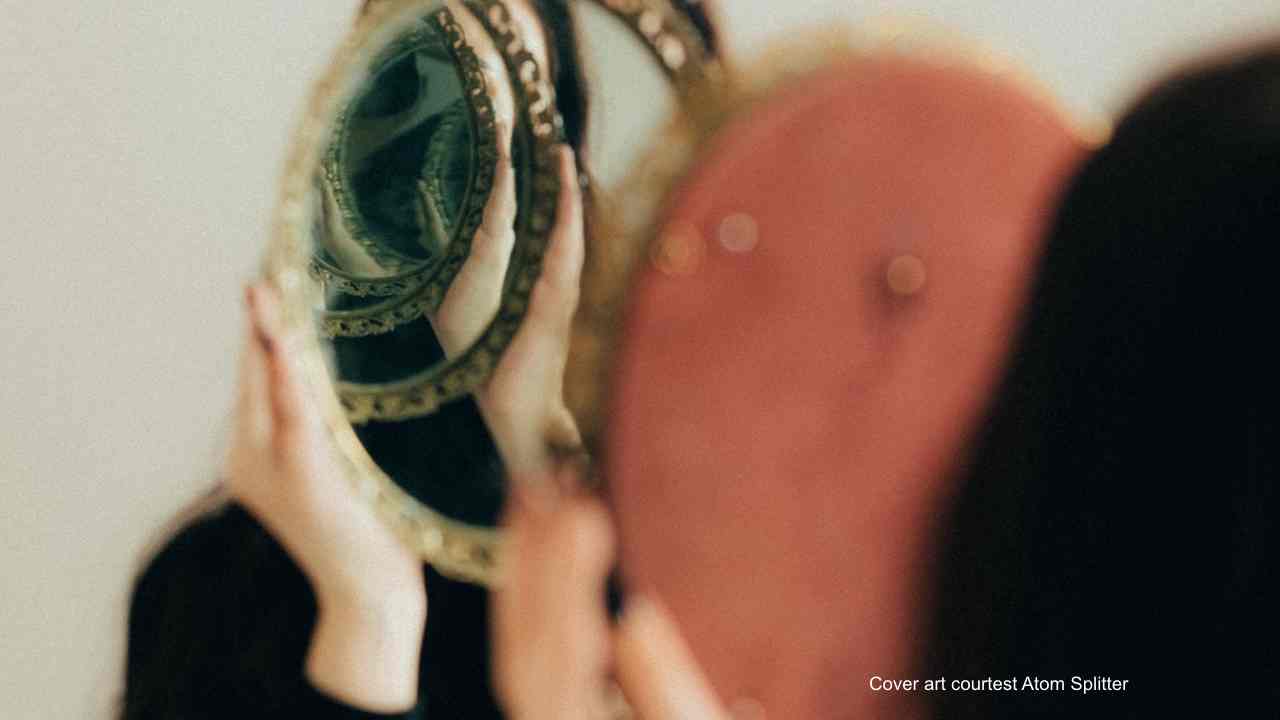 Knuckle Puck have released a music video for their new song "Earthquake". The track comes from their forthcoming album "20/20", which is set to hit stores on September 18th.

John Siorek had this to say about the new visual, "The idea for the video was to encapsulate the feeling of driving around with your friends on a nice summer night, hanging out, and listening to a track you all like.

"20/20 was supposed to come out in early summer, and we feel like the album, and this track specifically, have that kind of energy. So we wanted to visualize that." Watch the video below: