Singled Out: Manticora's Eaten By The Beasts 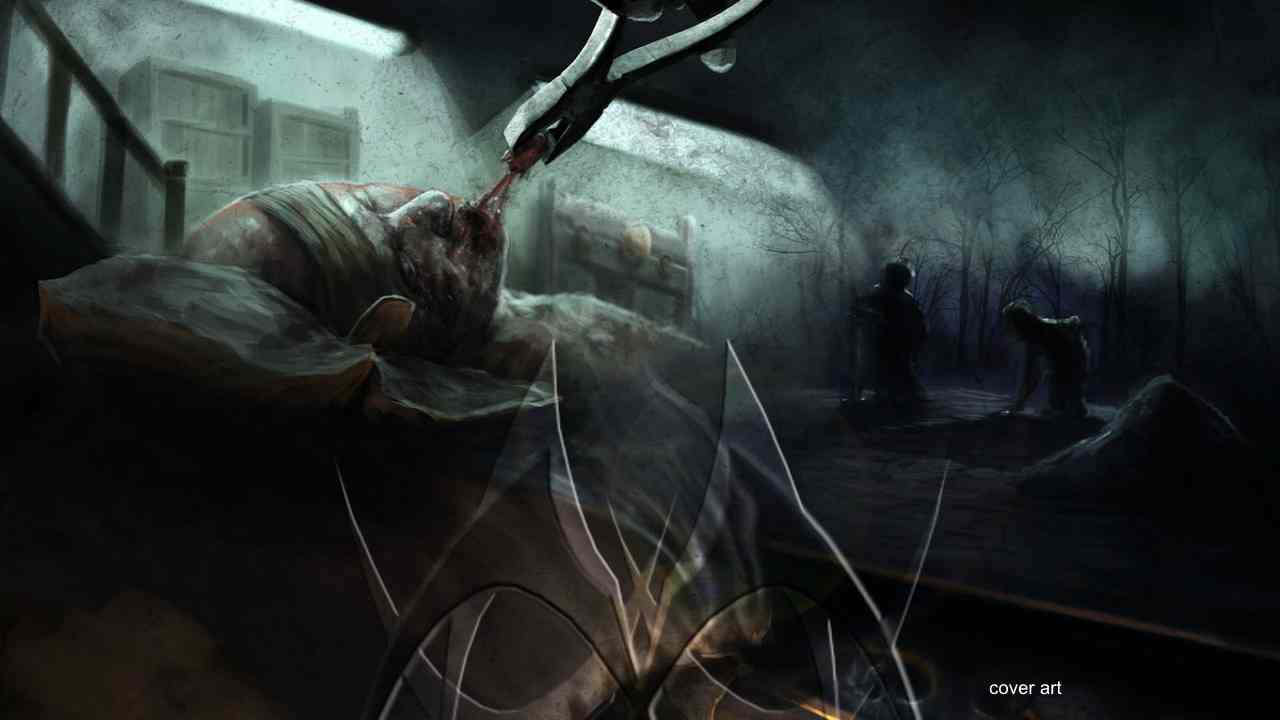 Manticora just released their new album "To Live to Kill to Live" and to celebrate we asked vocalist Lars F. Larsen to tell us about the single "Eaten By The Beasts". Here is the story:

In Manticora it has always been our goal to tell a story with our music – to make the listener see our music inside their heads, and not only hearing the notes and melodies. We have tried to get this going, by writing concept-based albums.

On our new album "To Live To Kill To Live" as well as on it's prequel "To Kill To Live To Kill", the music is, infact, one long story as both albums are based on the 334-page horror/thriller novel that we wrote, ourselves within the band....well, I wrote it, and the other guys chimed in here and there.

The particular story behind the single/video "Eaten By The Beasts" goes like this: A Swedish farmer's teenage-daughter has been brutally raped and violated by a violent gang-member and the farmer has hired a Danish hitman, to remove the usurper from the face of the Earth. The method of removal is by way of being eaten alive by multiple huge pigs, thus creating a horrible and painful death for the man that raped the farmer's daughter.

To understand the complete frustration and agony of the farmer, you'd have to read the novel and read the background story – not only of the rape of the daughter, but also about the tragic childhood and upbringing of the farmer himself. It is a heartbreaking story of death, grief and despair, all culminating in the consuming of the rapist by the beasts (the pigs).

We certainly hope that the music will get under the skin of the listener, and by doing a music video for this particular track, we were able to make things very visual with both the band playing and also having actors, performing in the video.

I hope your curiosity has been awaken, both to listen to the track, see the video and maybe even dig into the book...

Singled Out: Manticora's Eaten By The Beasts