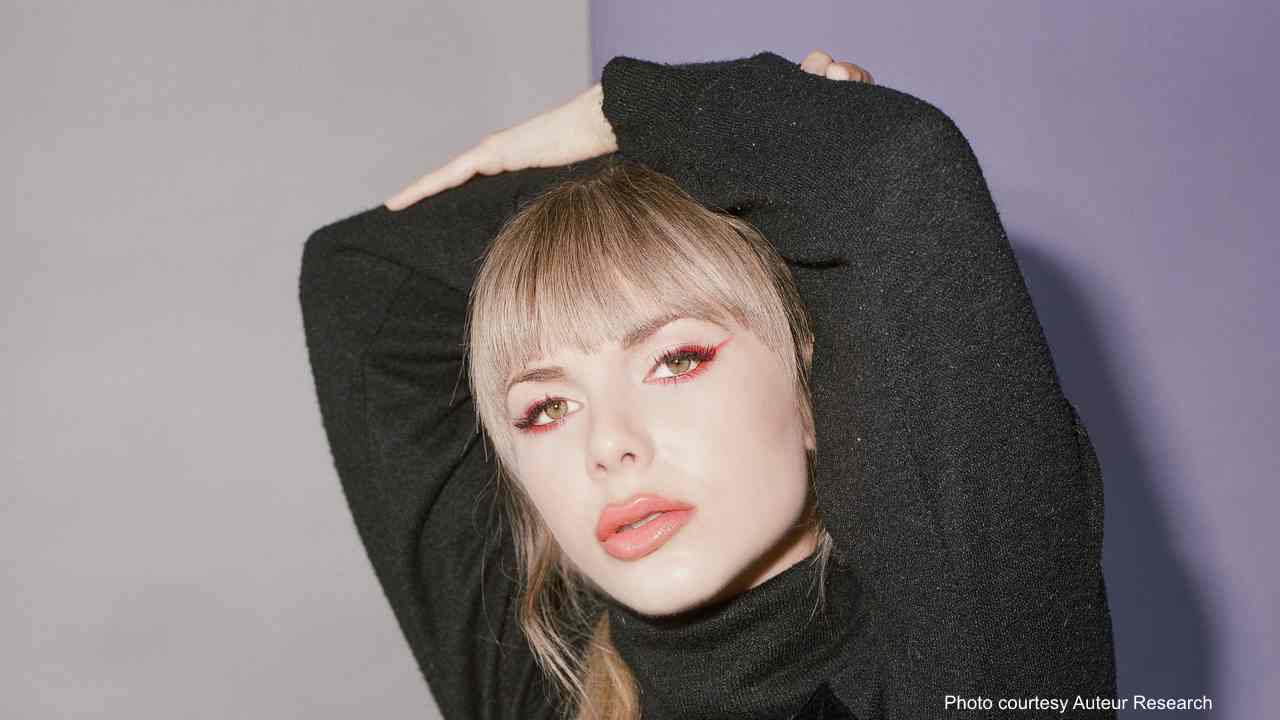 BC born singer-songwriter Kandle has released her new "Stick Around and Find Out" EP and to celebrate we asked her to tell us about the single "Spell". Here is the story:

Spell was created in London with producer Youth Martin (The Verve, Paul McCartney, Kate Bush). I toured with Youth in China when I was 18 and played in the Blue Violets who were opening for his band, 'Killing Joke'. Youth is one of the coolest guys I've ever met so we kept in touch over the years. Last year when I found myself without a home and waiting out my legal battle, I spent some time in London seeing if I could get into the music scene there and maybe even call England home. The only person I knew was Youth so I asked if he wanted to hang out. He invited me to his house for tea and then suggested we go upstairs to the studio and write a song. I thought, "Oh sh*t. I have nothing." We talked about influences and sounds. He said I had a very cool, dark Motown, psychedelic vibe and we should roll with that. We ended up sharing stories of failed romantic relationships with fans and how it is NEVER a good idea to go that route for a fan will always base their feelings for you on the image of you they've already created in their mind. Sometimes that can even turn scary…think "MISERY"!

Anyways, we had a subject and a theme to begin working with. I was giddy, nervous and ready for the challenge! Michael Rendall, the engineer, was sitting at the computer ready to go. Youth requested a Motown beat which Michael quickly found as Youth grabbed the bass and started his fuzz driven tasty riff. He was looking at me for feedback and I gave him an eager thumbs up! We started building that instrumental arrangement, locking in each section, the heavy choruses with strings and grit, the stripped down verses, the psychedelic Sgt. Pepper's inspired outro. The entire time we were doing that I was panicking in my head wondering what I was going to sing. I started having little ideas of melodies and lyrics and I'd run down to the bathroom and sing them into my phone as I didn't want to seem unprofessional or unable to write on the spot!

"It's time to sing", he said shortly after and put a mic in front of me. I recorded pretty much all of the vocals on the spot as Youth and Michael encouraged me to lock in a confident performance and assured me I was on the right track! Youth particularly like my line about changing lovers faster than I change my lipstick haha

Once we were "done", Youth played the song to a few people who said it was killer but still needed a chorus. So I came back the next week, slightly panicked again, to come up with "the hook". No pressure right?!! I just wanted something timeless. Something reminiscent of Aretha Franklin and something simple, as the song tells the story and has a lot of lyrics - hence spelling out S P E L L! Essentially, it's about falling too hard for someone and giving them too much power over you. Feeling as if you have to change to please them to the point that it feels as though you're under a spell. No matter what you do it doesn't feel like it's enough. "So sick of you, so sick of me, dressing up like the star of your fantasy." Spells ain't love.