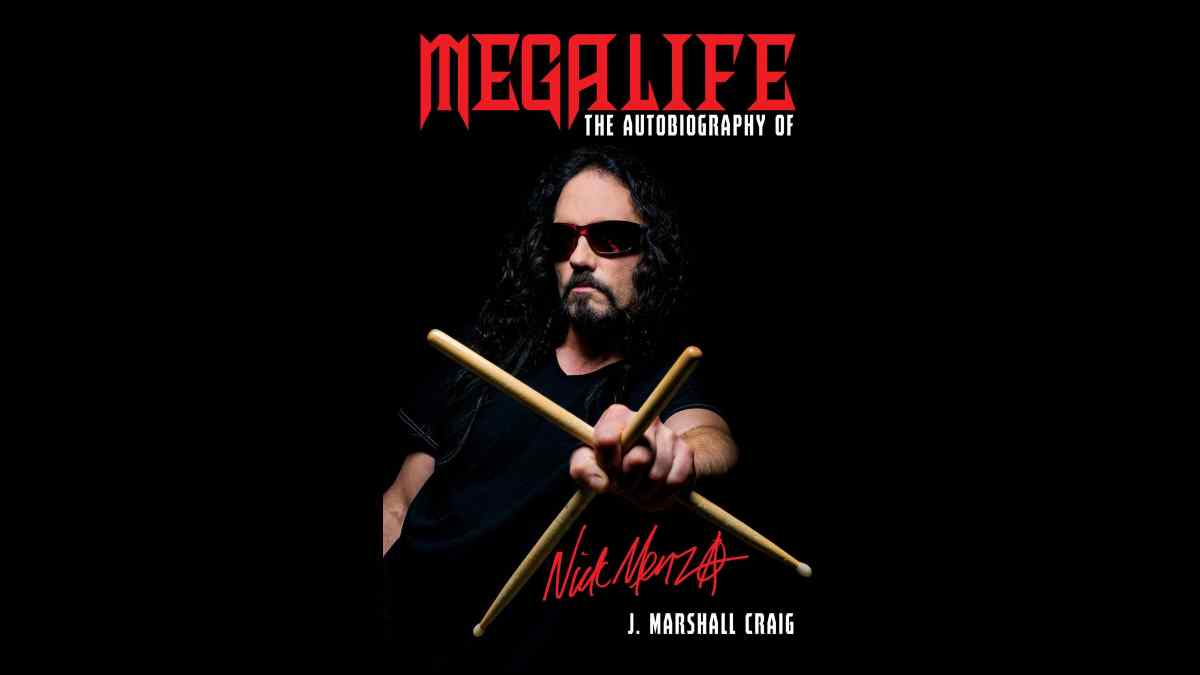 A new documentary about the late "Rust In Peace" era Megadeth drummer Nick Menza has been announced by Screaming Butterfly Entertainment and the producers have shared a "sizzle reel" for the film.

Here is the synopsis: "'This Was My Life' will be the first-ever film to memorialize Menza's legacy and celebrate his life exactly how it was. It is described in a press release as "an unflinching exploration into the life of one of the most successful thrash-metal drummers of all time, authorized by the Menza family. From his childhood all the way through to the end of his life including a true blow-by-blow account of the repeated failed attempts of the classic 'Rust In Peace' lineup.

"This Was My Life" will feature rare and never-before-seen photos and video footage from Nick's archived VHS tape collection, personally filmed by Menza himself from 1988 through 1991. Included will be exclusive content showcasing Nick working at the studio, personal home movies, casual time and party time with his fellow bandmembers, as well as other well-known artists of the era that Nick toured with."

Menza's longtime personal manger Robert Bolger had this to say in the announcement, "I am very excited to be working with Screaming Butterfly Entertainment on Nick's official documentary.

"There's a lot of published misinformation out there about Nick that isn't true and I am very happy to bring the truth forth. Nick loved his fans and always said without the fans none this would be possible. I really think Nick's fans will enjoy this journey through his life." Watch the sizzle reel below:

Megalife: The Autobiography Of Nick Menza Set For Release