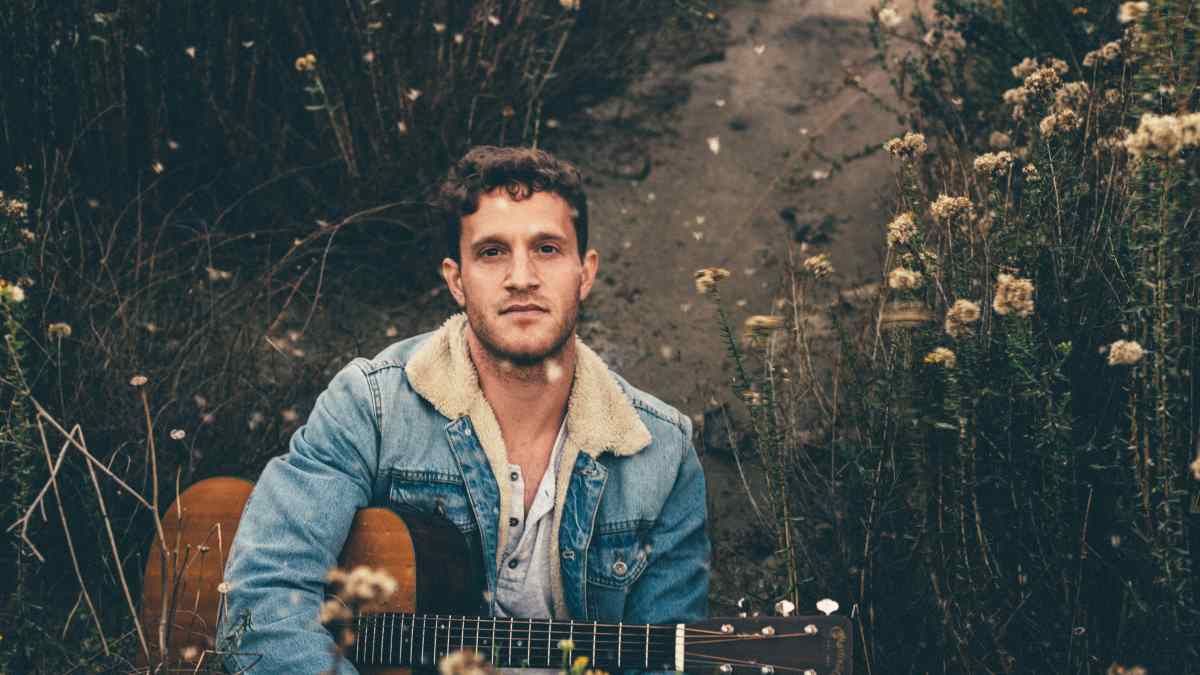 Eric Dash recently released the new single and video called "Killin' Your Lies" and to celebrate we have asked him to tell us the story behind the song. Here is the story:

I was in Joshua Tree visiting a friend and while we were in the car she was playing this artist I had never heard of by the name of Colter Wall. I was blown away... He has a sound that's raw and unapologetic in the vain of Johnny Cash, and I couldn't help but sink into my seat with envy. I wanted that sound so bad, but for myself!

A month or so afterward, I was emailing a few managers I thought would be a good fit for me. One of them was Reynolds Management (Imagine Dragons / Sir Sly) and I told them I'd get back to them with some songs to show them how quickly I could write and produce.

Since they have Imagine Dragons on their roster and I love them, I wanted to go in that direction in case they would want to use it. But I also thought about Joshua Tree and that car ride, and I had to bring in the Colter Wall influence. I did 3 demos and Killin' Your Lies was one.

The actually loved all of the songs but after a little back and forth they ended up passing on me as a client and I was really bummed. Either way, they were very kind and I got some good songs out of it. I'll be releasing all of them.

If you wanna know what Killin' Your Lies is actually about, just look at the music industry and social media. It's about that. It's about all of that.

Hearing is believing. Now that you know the story behind the song, listen and watch for yourself below and learn more about Eric here