Singled Out: Disciples of Babylon's Liberty 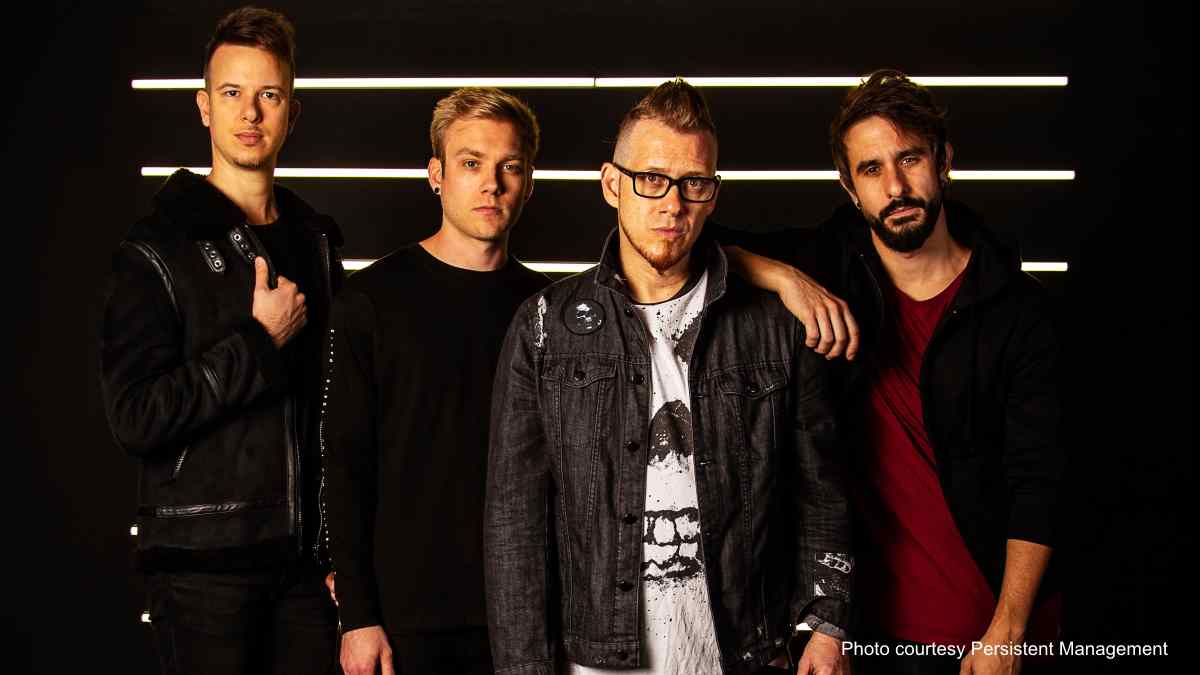 Disciples of Babylon recently released their new single "Liberty" and to celebrate we have asked frontman Eric Knight to tell us about the track. Here is the story:

Liberty, is our first new single in over three years. This was a song that came together rather quickly. I remember presenting it to the band initially at a rehearsal. Our drummer Chris Toeller produced this track, his first for the band and we felt he's done an amazing job on it.

The core idea and essence of the song pretty much stayed the same throughout the process. To the guys credit, they listened to my initial ideas and stuck with me with what I was hearing in my head. Thankfully they liked it, and started evolving from there.

Chris did some amazing things production wise as well as with the arrangement that really changed the shape of the song. I remember when speaking to him I said that I wanted the sound to evolve from our previous releases and to slowly start stretching our wings. We're not the type of band to do the same thing twice, we really want to challenge ourselves and Chris hit the mark perfectly.

The performances from everyone, Ramon Blanco our guitarist and Gui Bodi our bassist I felt we're fantastic, especially since this track was created as the pandemic was starting to take hold, so we pretty much worked our parts separately as opposed to being in a studio all together. It was a real challenge initially, and I wasn't really sure if it was going to work, but in the end it did, and now we know we can work in a different environment and get great results.

The song is of course about what's happening right now in our country. We have now entered the perfect storm, the great divide that this country is currently facing is deeper than ever before. We have a government that is corrupt and has run amuck with impunity, with a global pandemic that has just exacerbated and accelerated everything ten fold. Our mission as a band has always been to be a mirror and write about our observations on what the world is showing us, but at the same time being a beacon of hope, strength and unity. We hope that 'Liberty' will be that beacon.

Singled Out: Disciples of Babylon's Liberty