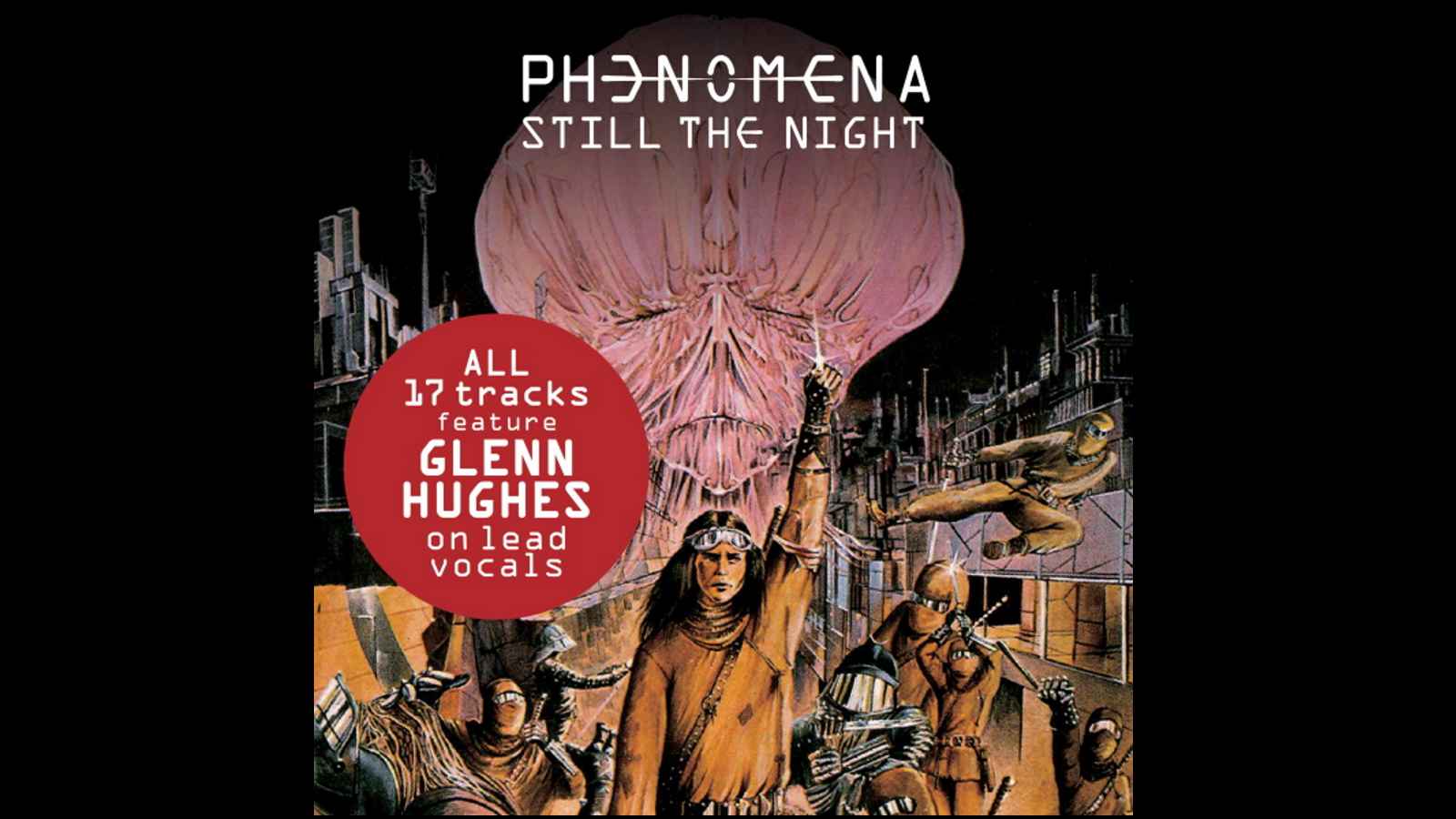 (Glass Onyon) Glenn Hughes sang lead vocals on 17 tracks for the Phenomena Project and all these tracks have been collected together on one Phenomena compilation named after the Hughes co-penned track "Still The Night".

The tracks are collected together from the million selling debut Phenomena" album, "Dream Runner" and "Psycho Fantasy". As Tom Galley recalls of Glenn Hughes's work with Phenomena "It did him a lot of good. He got a lot of attention for the performance he did for us".

This compilation also features final mixes of the RARE tracks "Assassins in the Night", "Running with the Pack" and the 12" remix of "Still the Night". The CD housed in an attractive 6 panel digipack with artwork by Iain Lowe. Check it out on Spotify here.