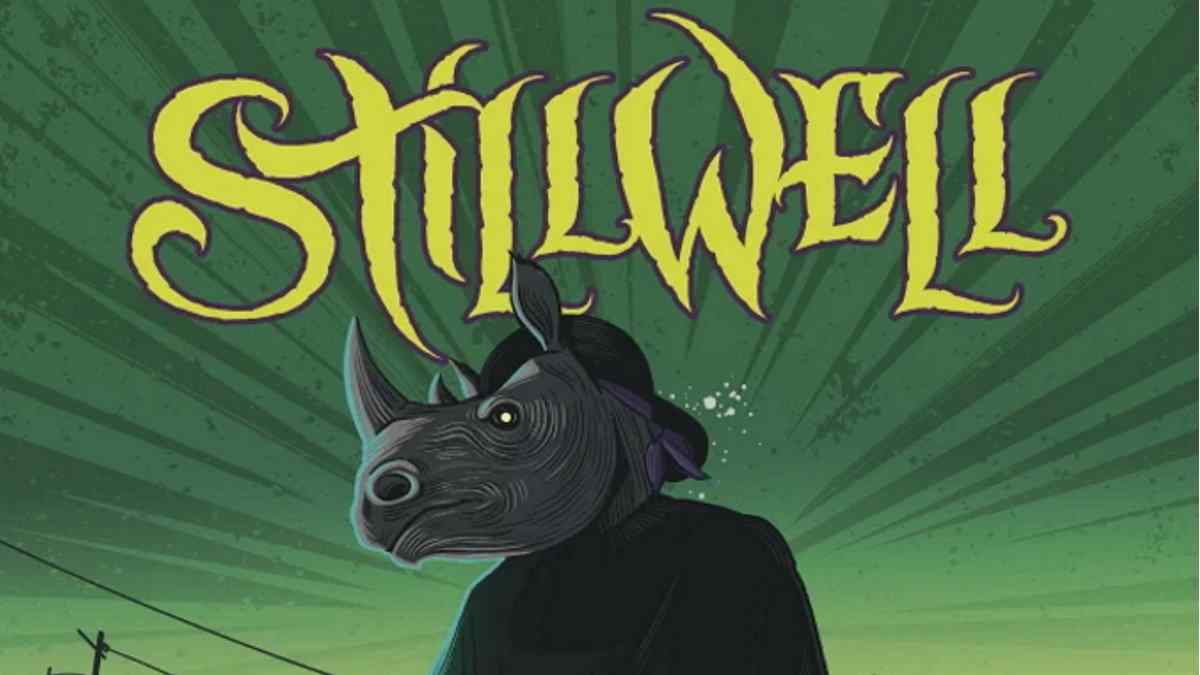 Korn and P.O.D. supergroup Stillwell have released a music video for their new single "Could've Sworn", which comes from their latest album "Supernatural Miracle."

Bernardo had this to say about the record, "With this new album, Stillwell sounds like one band instead of past albums where it feels like three or four different bands. With Q on guitar, it enabled us to be more cohesive with sound and direction."

Arvizu added, "We intentionally made sure to not sound like the other bands we're a part of, out of respect, integrity and just wanting to push ourselves creatively.

"If people want to hear Korn, P.O.D. or the 10 bands Q works with, they can just listen to those, Stillwell is its own thing. We put together what I think is our best work yet." Watch the video below: