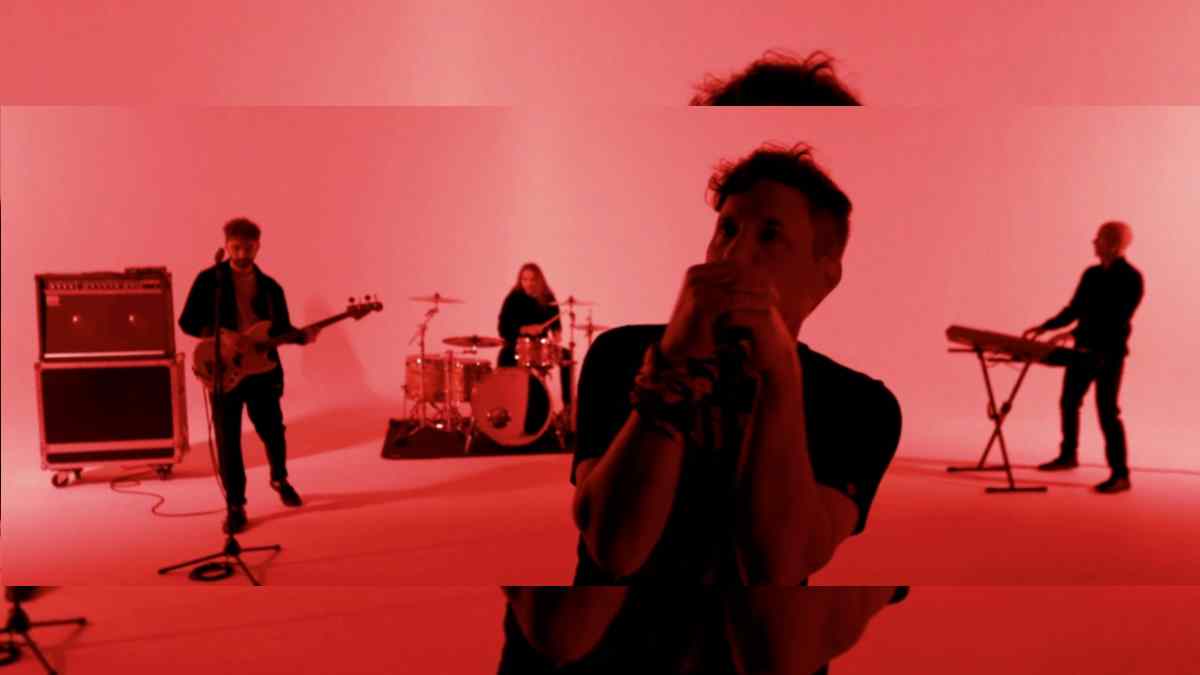 Marathon, the new solo project from Marillion keyboard player Mark Kelly, have released a music video for their new single "This Time", from the project's forthcoming debut album.

The new record will be entitled "Mark Kelly's Marathon" and it will be released by earMUSIC on November 27. Kelly is joined on the record by Oliver Smith (vocals), John Cordy (guitar), Pete "Woody" Wood (guitar), Henry Rogers (drums), and his nephew Conal Kelly (bass and guitar).

Mark's Marillion bandmate Steve Rothery also makes a special guest appearance on the record, playing lead guitar on the song "Puppets." The new song is described as "The Beatles-influenced song explores how in today's world, long-distance relationships regularly span thousands of miles in the absence of shared physical experience.

"When even time zones are different, these relationships must thrive online or whither and die. The song focuses on how both the time together and apart can be more meaningful." Watch the video below: