Singled Out: Janie May's Balance Me 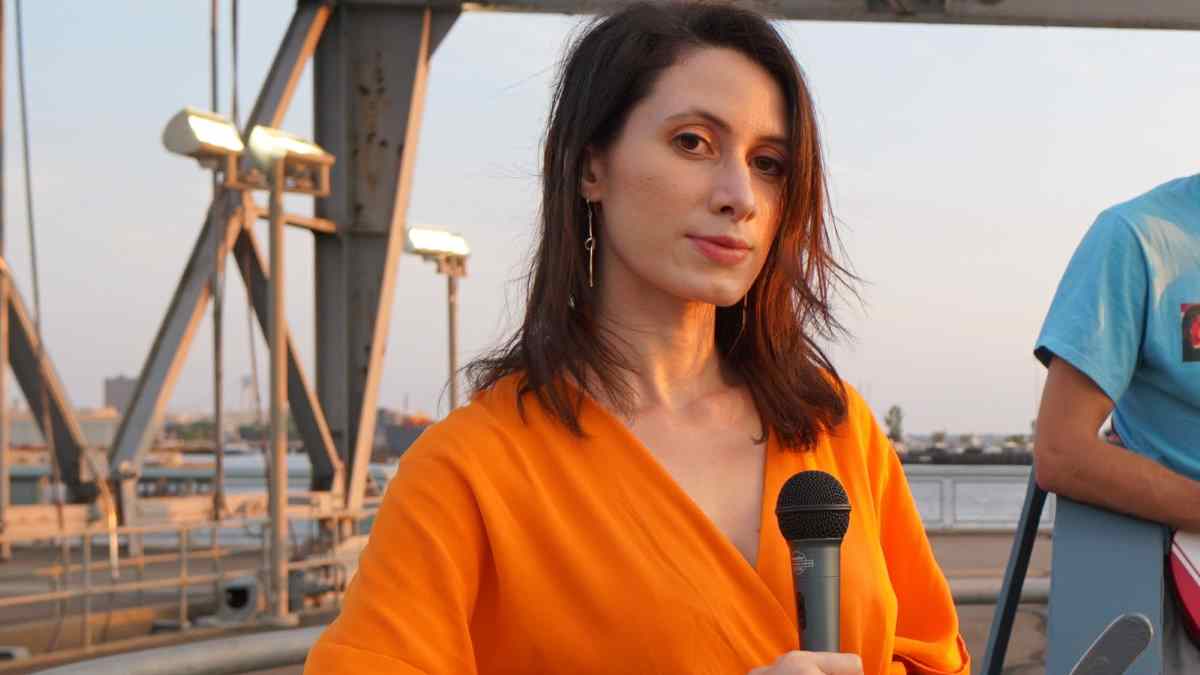 Janie May recently released her debut EP "Balance Me" and to celebrate we asked her to tell us about the EP's title song. Here is the story:

This song was written a few months after being involved very briefly with someone who seemed to have a classic case of commitment issues.
At the time I blamed myself for what was happening, which is something that can be seen in the lyrics. I thought I was "too fast," when, actually, I was just expecting a normal level of engagement and follow-through. This man flaked on me at the last minute, stood me up and claimed to still be in love with his "best friend" who had rejected him.

If only I could be more content with his pace and his emotional struggles, I figured, things would work out. I briefly excused his inconsistency and told myself that he was in emotional pain but the truth of the matter is that he is not someone I should ever have expected to meet my needs to begin with. He was charming and sensitive, which is what reeled me in, but it was quickly making me feel off-balance. He claimed that he wasn't in a "good space" and for a minute I believed it, until I saw him back on dating apps shortly after he told me that.

I was wasting so much emotional energy on this man who didn't know what he wanted or what he was doing and yet I was the one suffering. I was out of balance and realizing that I needed to start doing things differently, and hence, the song was born.

Hearing is believing. Now that you know the story behind the song, listen and watch for yourself below and learn more about the EPhere

Singled Out: Janie May's Balance Me