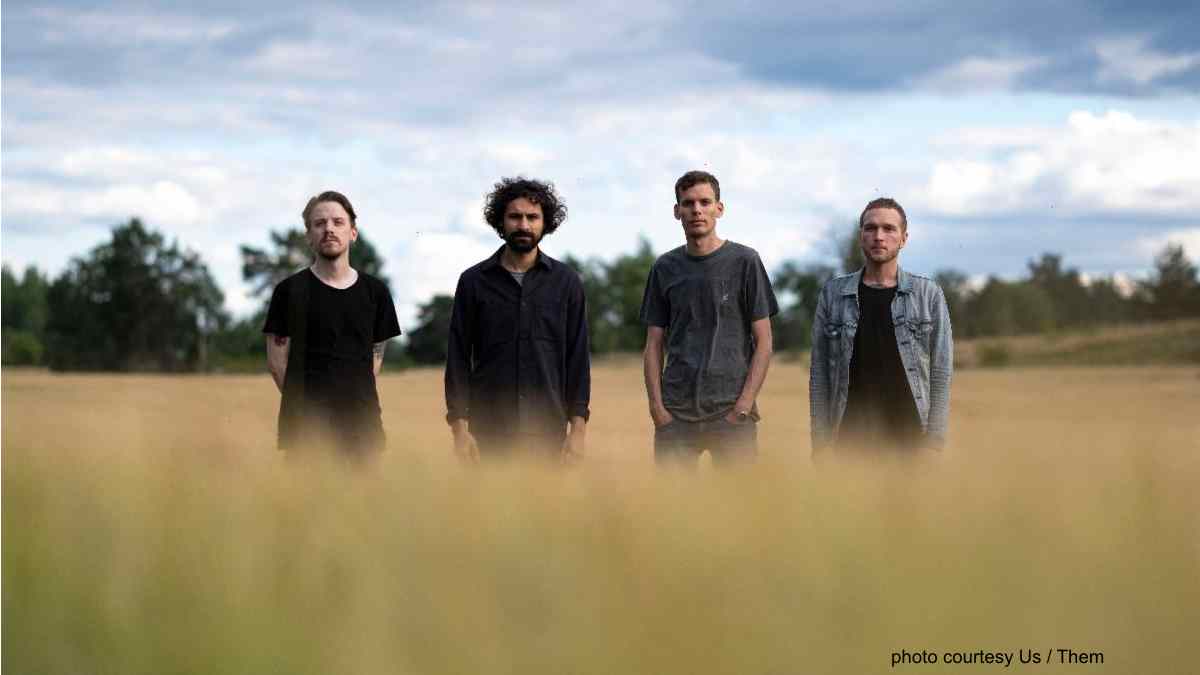 Swedish rockers PG.Lost have released a video for their new single "Shelter". The song comes from the supergroup's forthcoming album "Oscillate", which is set to be released on November 20th.

The band, which features Mattias Bhatt, Martin Hjertstedt (ex-Ghost), Gustav Almberg (The Great Discord) and Kristian (Cult of Luna), recorded the video at their rehearsal studio.

Karlsson said of the new album,"On the previous records we have always tried to make it very basic and clean when it comes to production, not too many overdubs or add-ons.

"This time was more about not thinking about that at all. We don't try to over analyse our records -- it always starts with one or two songs and they often set the mood of the rest of the writing process.

"I think this album has more layers to it -- you hear new things every time you listen. We're really looking forward to hearing what the listeners think." Watch the video below: