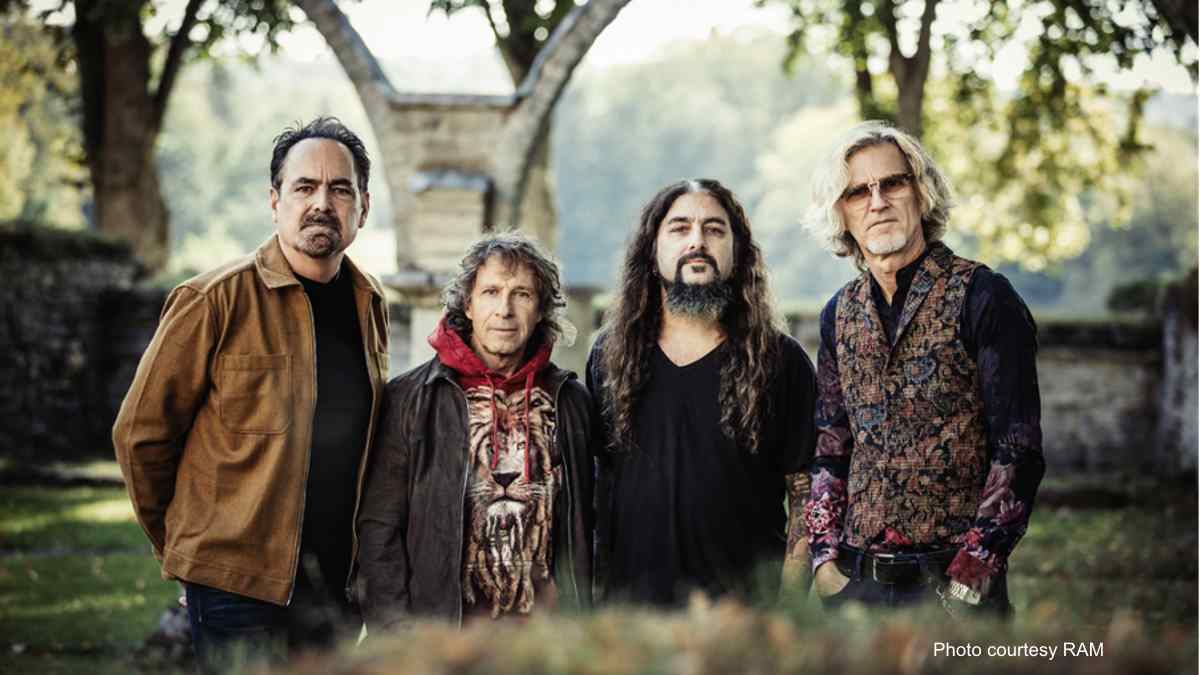 Prog supergroup Transatlantic have announced that they will be release their new album, "The Absolute Universe", on February 5th and they have shared a trailer for the effort.

Portnoy explains, "We've got two versions of this album. There is a two CD presentation, which is 90 minutes long, and a single one - that's 60 minutes. However, the single CD is NOT merely an edited version of the double CD.

"They each contain alternate versions and even in some cases, new recordings. We wrote fresh lyrics and have different people singing on the single CD version tracks as compared to those on the double CD.

"Some of the song titles have also been changed, while others might remain the same, but compositionally what you'll hear has been altered. You must appreciate that what we have done is unique. We revamped the songs to make the two versions different."

Pete Trewavas added, "We did write some new music for the single CD," adds Trewavas. "What's more, there are also differences in the instruments used on some of the tracks across the two records."

Both album will be released on CD, LP and digital formats and the band will also be offering up a special 'The Absolute Universe: The Ultimate Edition' collection that will feature both albums in a box set that will include 5LP's, 3CD's, plus a Blu-ray that contains a 5.1 surround sound mix with visuals and a behind the scenes documentary. Watch the trailer below:

Transatlantic Release 'The World We Used To Know' Video