Singled Out: Tired Kid's The Gift 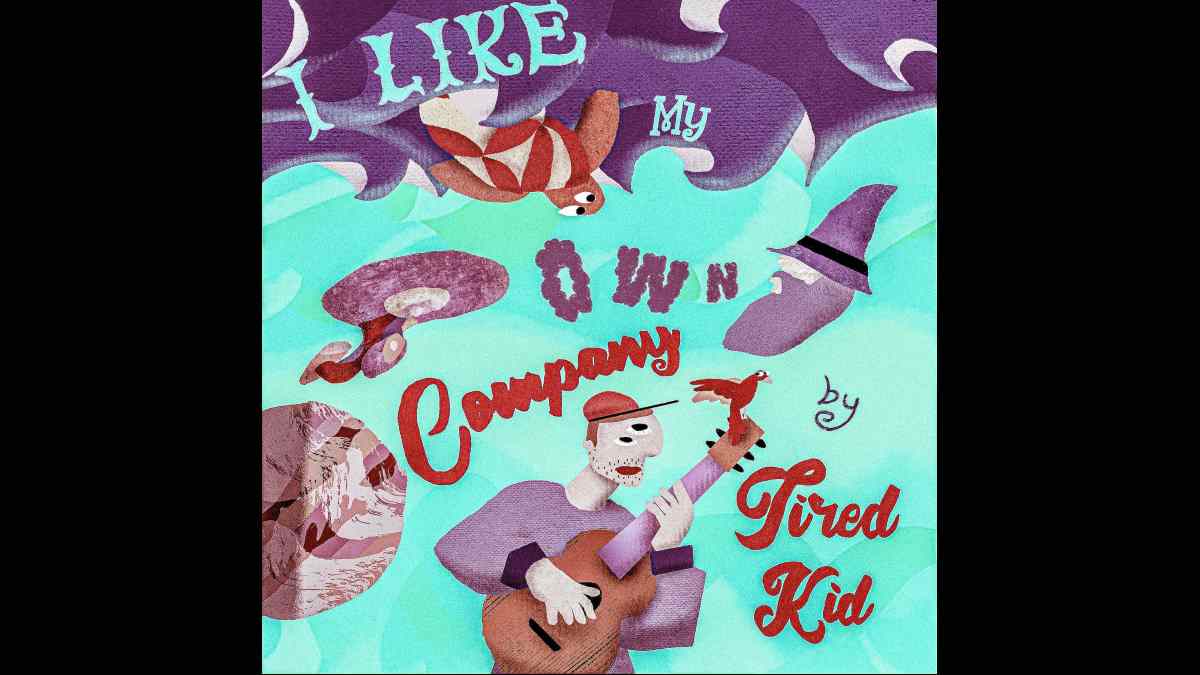 Tired Kid (Thomas Kelly) just released his new album "I Like My Own Company" and to celebrate we asked Thomas to tell us about the single "The Gift". Here is the story:

The gift essentially came together in two separate parts. I was really inspired by this singular guitar line - something that starts and repeats in a circular type fashion and that could essentially have other elements build around it and drive the song forward.

I was listening to a lot of Chastity Belt at the time and was definitely inspired by their music, especially the guitars. I always like hearing multiple guitar lines playing off of each other and they're one of those bands that do it well. I think overall I was trying to capture a vibe similar to one that they'd do in a song. I recorded just a rough line in my phone so I wouldn't forget it haha. I knew I wanted to use it for something down the line.

It must have been within a month or two since writing that little part that I was in the shower and was just humming these lines that could be a chorus for something. Something shoe gazey, sonic youth-ey, something like that...I didn't necessarily know what but it all came together pretty quick. Kinda cheesy to be in the shower but it's often where I get ideas!

Lyrics came last (as they usually do in my case) and stemmed from a relationship I was in as well as some personal ups and downs that I was feeling at the time. I try and keep it as authentic and literal as I can most times. Hoping people take those elements away for themselves. I always try to end on a positive and catchy note if I can...That was definitely my intention with The Gift.

Singled Out: Tired Kid's The Gift