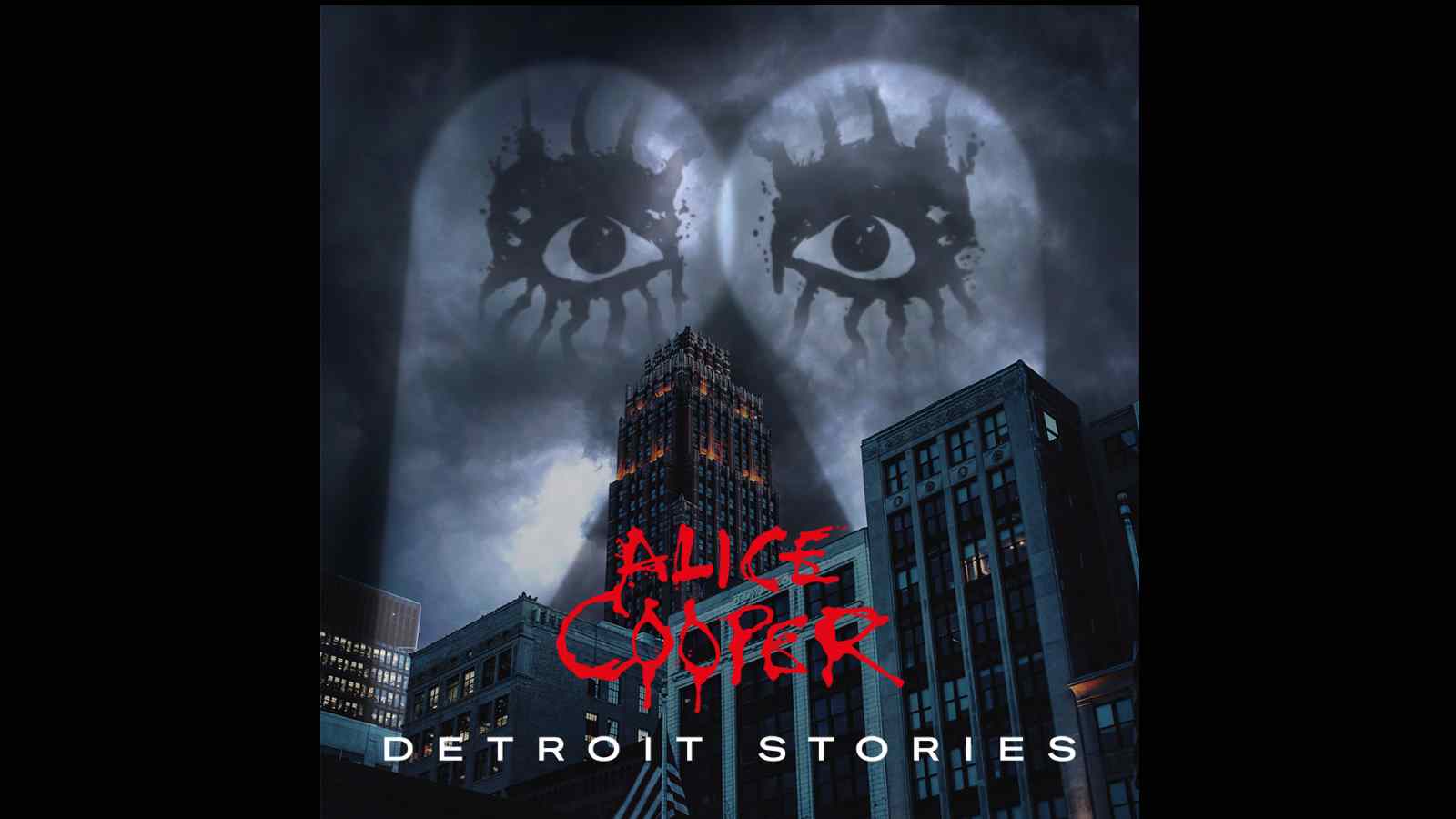 (hennemusic) Alice Cooper is sharing details about his forthcoming album, "Detroit Stories." Due February 26, 2021, the project follows last year's "Breadcrumbs" EP as a modern-day homage to the rocker's hometown and the city that launched the original Alice Cooper group.

"Detroit was Heavy Rock central then," explains Alice. "You'd play the Eastown and it would be Alice Cooper, Ted Nugent, the Stooges and the Who, for $4! The next weekend at the Grande it was MC5, Brownsville Station and Fleetwood Mac, or Savoy Brown or the Small Faces. You couldn't be a soft-rock band or you'd get your ass kicked."

"Los Angeles had its sound with The Doors, Love and Buffalo Springfield," he says, "San Francisco had the Grateful Dead and Jefferson Airplane. New York had The Rascals and The Velvet Underground. But Detroit was the birthplace of angry hard rock. After not fitting in anywhere in the US (musically or image wise) Detroit was the only place that recognized the Alice Cooper guitar driven, hard rock sound and our crazy stage show. Detroit was a haven for the outcasts. And when they found out I was born in East Detroit... we were home."

"We recorded with Wayne Kramer (guitarist and writer from the MC5), Johnny "Bee" Badanjek (drums - from the legendary Detroit Wheels), Paul Randolph (legendary Detroit jazz and R&B bassist) as well as the Motor City Horns and other local musicians," explains Ezrin, "We had musical ideas and encouragement from John Varvatos, the support of the folks at Shinola, and we recorded at Rustbelt Studios in Royal Oak. This was Made In Detroit for Detroit by Detroit denizens!" Read more including the tracklisting here.