Singled Out: Devin B. Thompson's I Ain't No Good 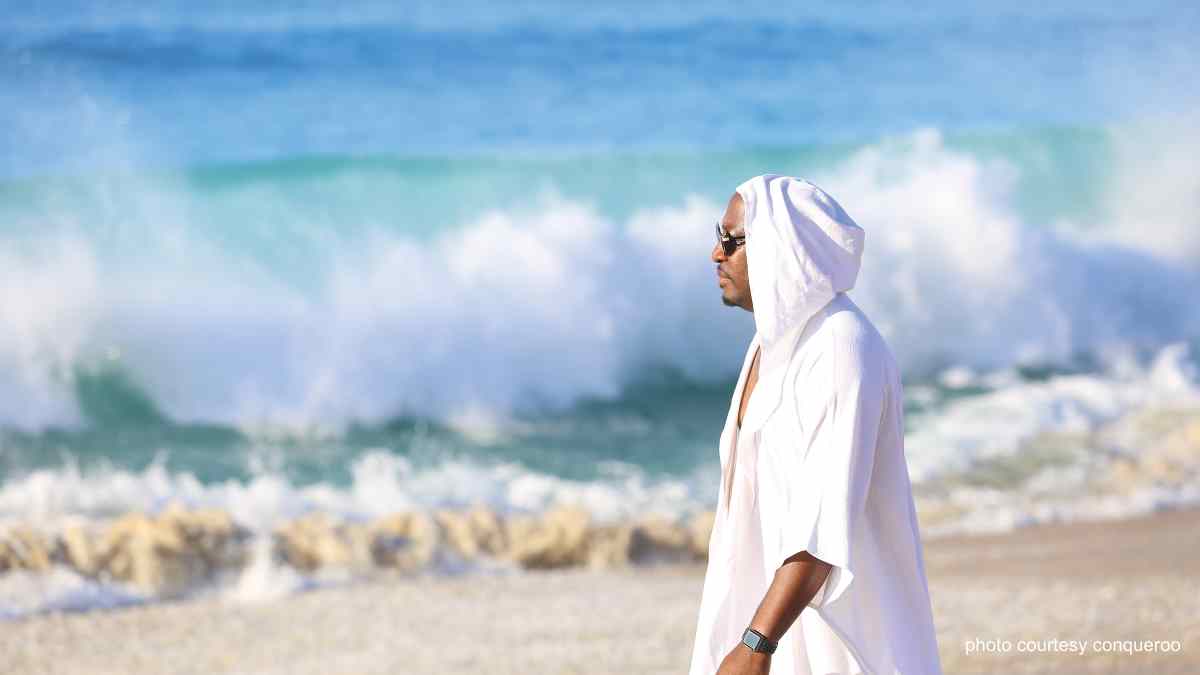 Chicago soul/blues star Devin B. Thompson just released his new album "Tales Of The Soul" and to celebrate we asked him to tell us about that track "I Ain't No Good". Here is the story:

All tracks are very soulful and somewhat bluesy, however at least one did not start out that way. When I started writing the song I Ain't No Good, my intention was to make this song a funky, very poppish Beatle's like tune.

The piano was hitting a happy major chord, rhythmically playing light quarter notes under a very inviting melody. I tried to be slick. I thought if I dropped a very happy track with the opposite type lyrics, it would be a cool contrast. That was until I introduced it to my label who specializes in Blues and Soul music.

I played the demo for David Earl ( founder of Severn Records ) all proud and everything and he said, great idea but we can't do that here! I was a bit dejected but he later said we would have to do it our way and add some soul to the tune. We started by slowing the tempo down some and added a bluesy, yet melodic bass line to the track. To me, the bass line is as important as the hook. The bass called and the others answered and the rest is history. I Ain't No Good is as far away from its original idea as could be but I love it!

Lesson learned, Be flexible! Don't be so married to your idea that you don't allow creativity to flow. Also, don't bring a sappy pop tune to a blues soul label!!

Singled Out: Devin B. Thompson's I Ain't No Good