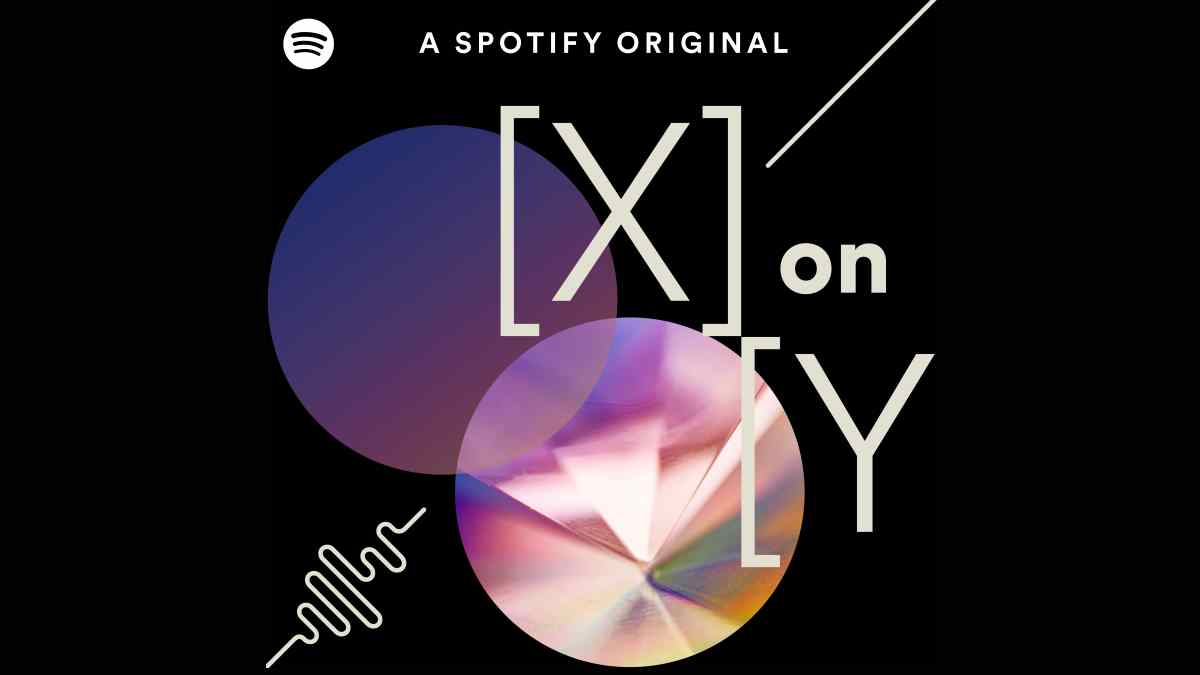 Chris Stapleton takes an in depth look at the influence late music legend Tom Petty has had on him for the latest episode of the new Spotify series X On Y. Here are some excerpts:

Why Tom Petty?: "I chose Tom Petty because, you know, as a singer and as a songwriter and a guitar player and all around kind of rock star, he's kind of it for me. I was first introduced to Tom Petty, I guess, as a teenager or maybe even a little younger than that. "

The first time Stapleton heard Petty: "I don't necessarily remember the first time I heard some of his earlier works, but I do remember have very vivid memories of hearing 'You don't know how it feels' off of the Wildflowers album, which led me to that entire album, which has been very formative for me as an artist."

Honoring Petty's passing at the Grammys: "I was invited to sing 'Wildflowers' at the Grammys to honor Tom after he passed away with Emmylou Harris. And from that, I had to sit down and go over to Emmylou Harris and kind of learn how that she and I would interact and play wildflowers. And I had learned playing 'Wildflowers,' which I'd never tried to play in those circumstances. It was a different voicing than I have ever used playing the chords in that song of Gs and Cs and those chord shapes. And so I've kind of adopted those into my processes a little bit more than I than I ever had. And so I thank Tom and that song for that."

On 'American Girl' and the power of The Heartbreakers: "The first song I'm going to talk about is American Girl by Tom Petty and the Heartbreakers. And we are talking about Tom Petty. But you can't talk about Tom Petty without talking about the Heartbreakers. And this song is a very kind of classic what I think of when I think of Tom Petty and the Heartbreakers. The guitar theme at the start. I can't hear it now. The first time I ever got a chance to sit down and write a song with Mike Campbell. I brought him an amplifier as a present and I set it down in the room with him and he immediately picked up the Tele that has played a bunch of this stuff and plugged it in and started playing this lick. And it was all I could do to not lose my cool and take a phone out and film that I'm not the guy that does that kind of thing. This theme is just as powerful now as it was probably when it came out. And then you get to the breakdown section. You know, it's just don-don-don-don-don-don. And it's just a band. It's a band song. And this is a theme in Tom Petty and Tom Petty and the Heartbreakers. They play parts and they and they interact with each other and they they're staying in their lane. But they also they're also lifting each other up in ways and playing off of each other. It may on some level sound simple to some people, but it's a very difficult thing to achieve with a group of guys. And it's a level of musicianship that is seldom reached by mere mortals, I think. So it's the institute here that the snare hits and that guitar lick. Come on. You know what it is. That's Tom Petty and the Heartbreakers. And they're fixing to play American Girl. And it's going to make you feel good, is going to make you want to drive fast. It's going to make you want to take a trip and put the top down. And that's what that is. You know, to me, it's there's a kind of a defiance in and rock and roll the real rock and roll when you hear it, that I would want to say it's aggressive, but that's not the right word. It's freedom. You know, there's a freedom in it. This song sounds like freedom in there. Maybe that's maybe that's trite, but it really does. It feels free and freeing." Check out the full episode here.