Singled Out: AJ Rosales' If Not Today 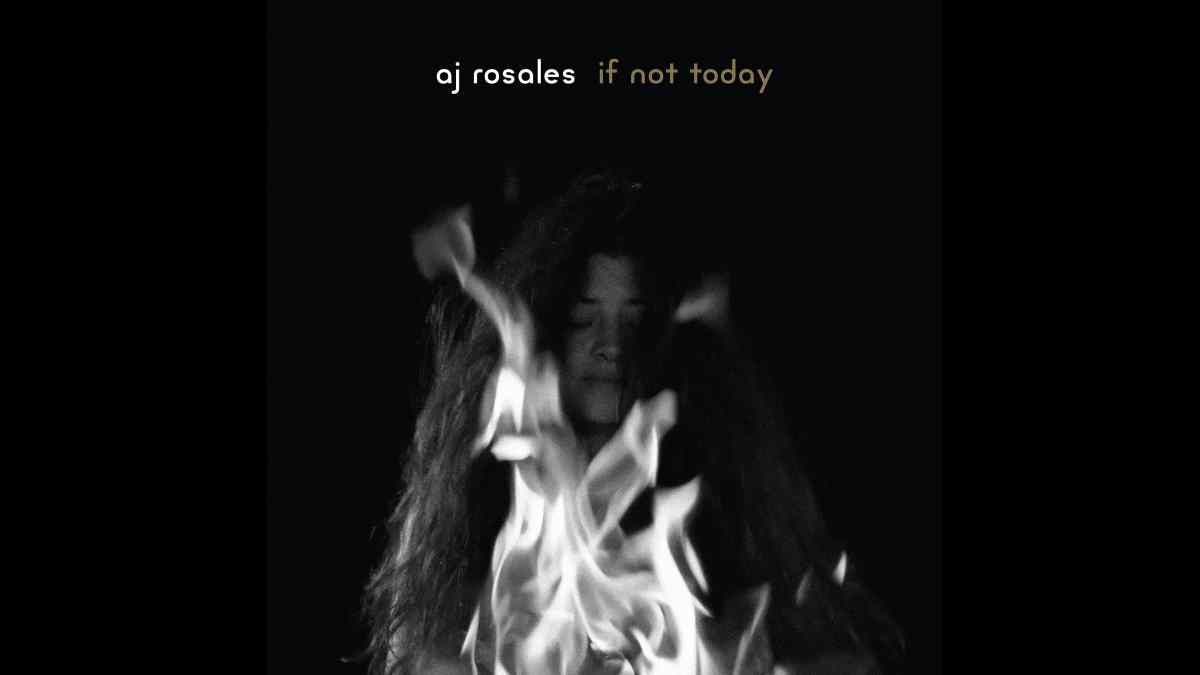 Chicago singer-songwriter AJ Rosales recently released his new single "If Not Today" and to celebrate we have asked him to tell us about the track. Here is the story:

As I was writing "If Not Today" I knew I was onto something fairly quickly. The progression was sort of writing itself as I continued to noodle on the guitar one afternoon, and when I had it partially complete I just decided to keep rehearsing it over and over out of a fear of somehow forgetting it. I even videoed myself playing the progression because I wanted to make sure I had it recorded for later reference in case I forgot some aspect of it.

As it turns out, this tune has become one of my most memorable melodies, and it's one of those rare songs that you write as an artist where you almost never get tired of playing it. It has so many interesting things going on and I love the angular juxtaposition of minor and major chords throughout the progression.

When I wrote the music, I didn't inherently think of it as a protest song. But since it was initially born during a time when I was feeling particularly oriented as an activist, I decided to try to write some lyrics that would comment on the precipice we have been facing recently in the world. It seemed like the right vehicle for me to make a more universal statement on the rise of chaos and vitriol that we have been seeing. It isn't just an anthem for the USA though - it's really neutral from a nationalistic perspective.

The ending is also supposed to be a more hopeful resolution to the condemnations mentioned earlier in the song: "Then the weight will lift, and we could let it all escape." In other words, if not today - then it should or will happen eventually. These things are cyclical throughout history and movements swing back and forth - sometimes in wider arcs than we'd like them to.

This could have easily been an intense statement with a more in-your-face message, but I actually prefer to deliver cool-headed, intellectual commentary since that allows the listener to interpret it. My take on making art is that if it's too literal that leads to your listeners being spoon-fed the ideas instead of pondering how they relate to them. You have to leave something to the imagination for it to be successful.

Hearing is believing. Now that you know the story behind the song, listen and watch for yourself below and learn more about AJhere

Singled Out: AJ Rosales' If Not Today