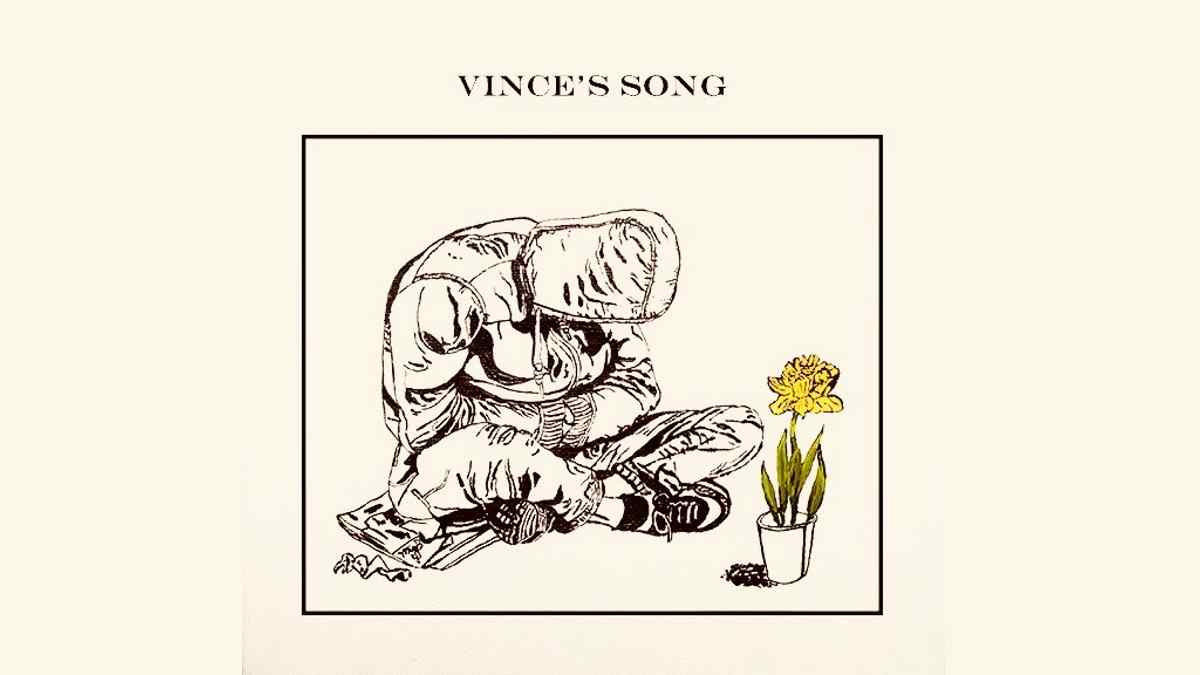 Chris Clute released his brand new single "Vince's Song" today (November 30th) and to celebrate we have asked him to tell us the story behind the deeply personal track. Here is the story:

The song is about an old friend named Vince. Vince and I met in highschool. We hung out in the same friend groups, attended the same parties, and went skiing together in the winter. Vince is hilarious and always knew how to make people laugh. Vince also happens to be someone who struggles with substance use disorder and currently lives on the Downtown Eastside of Vancouver, Canada. For those who don't live in Vancouver, the Downtown Eastside is a neighbourhood in Vancouver that contains one of the largest communities of iv drug users in North America.

Although the song was initially inspired by Vince, in retrospect, I think the song is for anyone struggling with mental health or substance use issues who may feel ashamed or stigmatized by society into thinking they have to hide their true selves in order to be accepted. 1 in 5 Canadians will experience mental illness or addiction problems within a given year. That's a lot of people. We need to change the script and erase the stigma. It's okay to not be okay. This song is a call out to anyone struggling who needs a reminder that it's okay, that those who care love you, and to come home.

'Vince's Song' seems more prevalent than ever with the opioid epidemic in Vancouver being worse than it's ever been, and my team and I felt that we could do some good with this song release. Our idea was to create a campaign around the song by selling shirts and donating the profits to an organization who works with people living in the Downtown Eastside. We decided to team up with 'Street Saviors Society Outreach', a non-profit organization that patrols the Downtown Eastside several nights a week, providing outreach, food items, harm reduction supplies, and emergency medical care from certified medics and emergency medical responders (EMR). We hope that this campaign will help continue the conversation and diminish the stigma surrounding addiction, homelessness, and the opioid epidemic.

Hearing is believing. Now that you know the story behind the song, listen and watch for yourself below and learn more about the Chris here