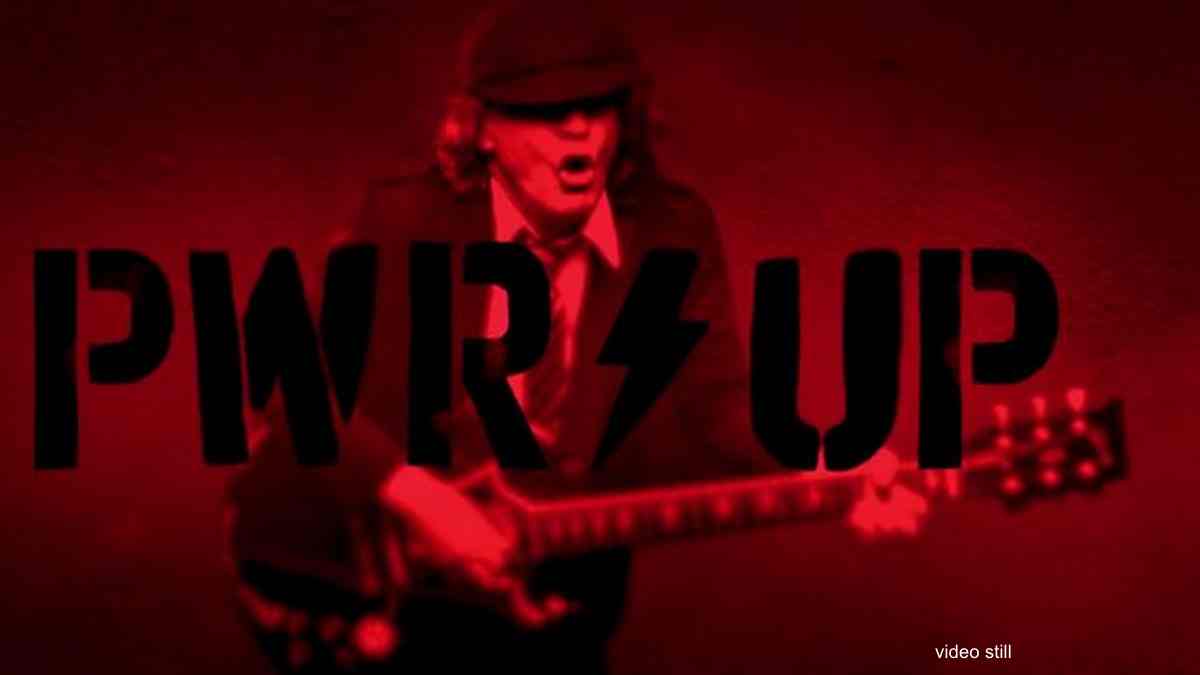 AC/DC has confirmed that new music is on the way and have shared a short teaser of a brand new track entitled "Shot In The Dark", that appears to comes from a new album that will be called "PWR/UP".

The band launched an online campaign earlier this week where they began teasing "PWR/UP" with images and teaser videos on their social media accounts.

Watch the preview video below: