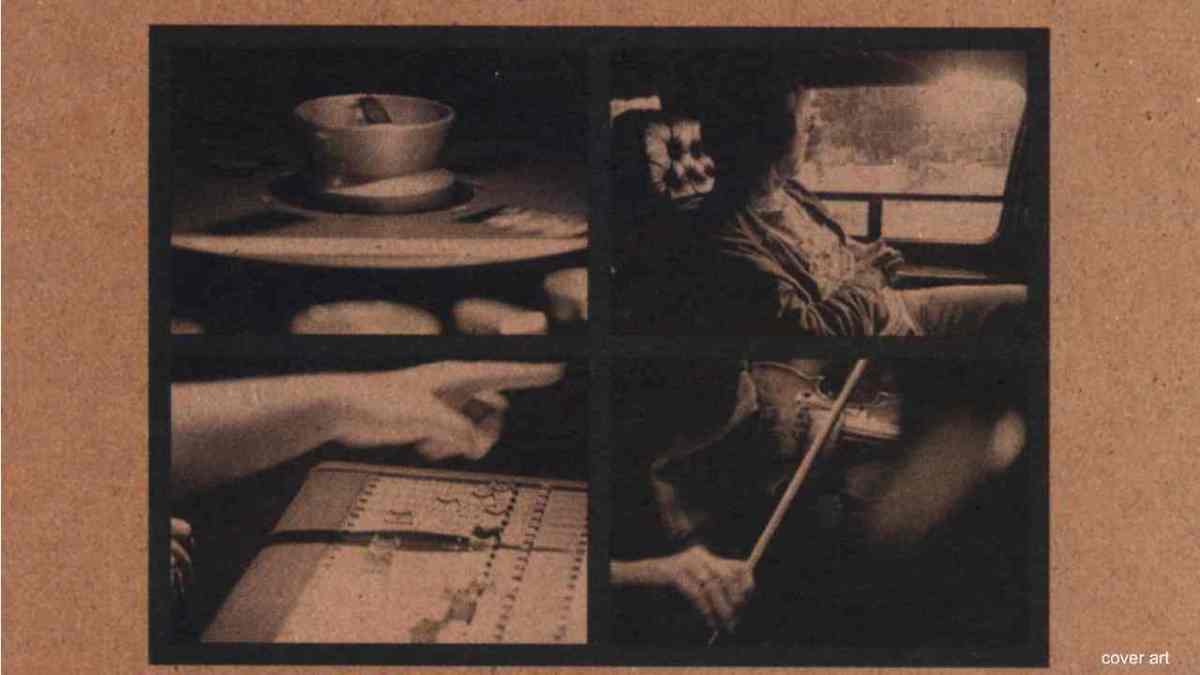 (hennemusic) Tom Petty's team have released a video for "Leave Virginia Alone", as the lead single and latest preview to the upcoming series of expanded editions of his 1994 album, "Wildflowers."

Co-directed by Mark Seliger and Tom's daughter Adria Petty, the clip stars emerging actress Casimere Jollette (Netflix's forthcoming "Tiny Pretty Things") and was shot around Connecticut as well as in and around Seliger's studio in New York City.

"We were very resourceful about trying to create a character that could be assigned to anyone," explained Adria on SiriusXM Tom Petty Radio this week. "That's why Virginia in this video is very mysterious but she has her little glimpses of characters. We really worked to cast someone authentic-that felt like they were really feeling their feelings and someone that you could believe. We wanted the song do the heavy lifting in this video, and sort of step out of the way and just give it something to breathe with."

"The one idea that kept coming back to both of us is that we really want Tom to be narrating the story," added Seliger. "We really want to hear his voice as he runs you through this journey that this woman is having."

Petty wrote the song in January of 1993 while in the early stages of putting together what he intended to be a double album, but was trimmed back to a single set by the record label.

Due October 16, "Wildflowers & All The Rest" presents the original double album and many extras, including home demos, unreleased tracks and live recordings.

The collection will be available in multiple formats, including a 5CD or 9LP box set, Super Deluxe, Deluxe, Ultra-Deluxe Limited Edition, 2CD, 3LP and digital versions. Watch the video here.