Singled Out: Eye Of The Destroyer's Colder 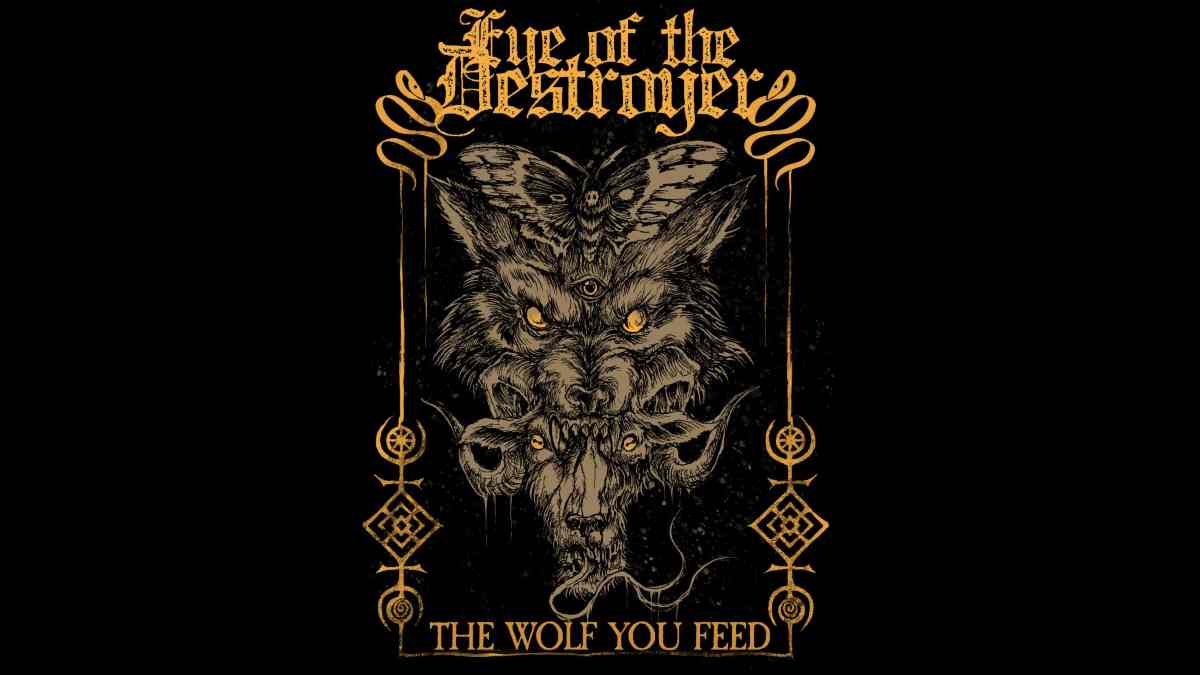 Eye Of The Destroyer just released their explosive new EP "The Wolf You Feed" and to celebrate we asked Joe Randazza (vocals, guitar, bass & drums) to tell us about the song "Colder". Here is the story:

There I was frequently making the mistake of opening my twitter during a time of social unrest. I knew nothing good could come from it. The more I attempted to stay away from all the negative stuff that the media was feeding me. The more I fell deeper into the trap.

I found myself constantly thinking about how the world was basically on fire. I was scared, alone, overwhelmed and angry. So much of my time was spent obsessing over past dramas or issues that I had with enemies. To say was in a dark place would be maybe the grossest understatement of the century.

I achieved the societal landmarks that most only hope to achieve. I was married to a beautiful woman who I barely deserved. I was blessed with a daughter that consistently made life worth living. I had all the money anyone could ever possibly need and yet there I was... miserable.

I was feeding that negative side that we all have. Losing a battle that had been raging on inside me since birth. I was feeding the wolf so to speak. Just happened to be the wrong wolf. The song really deals with the concept of having everything you want but still viewing the world through a negative light. Wanting to fix it but wanting nothing to do with it all the same time. A feeling of hopelessness that won't go away.

Singled Out: Eye Of The Destroyer's Colder

More Eye Of The Destroyer News