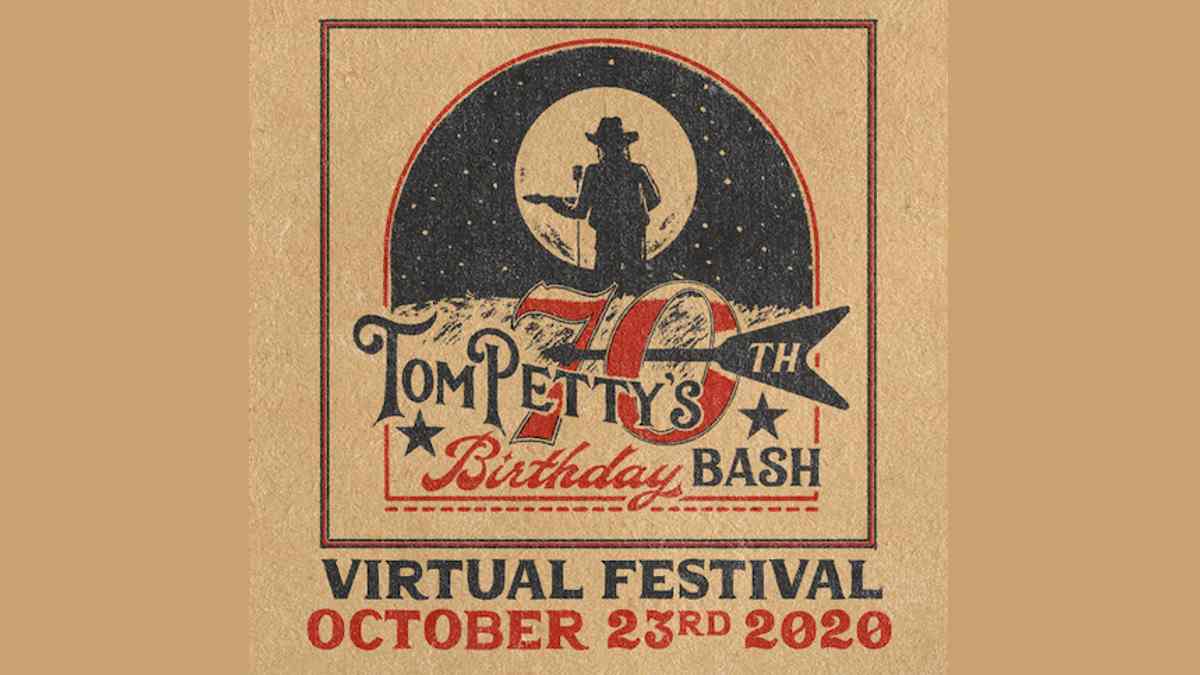 Foo Fighters, The Killers, Post Malone and Fleetwood Mac icon Stevie Nicks are just some of the big name stars who will be playing tribute to late rock legend Tom Petty later this week.

A virtual edition of the annual Tom Petty Birthday Bash will be taking place this Friday, October 23rd with a free, six hour long show that will feature some of Tom's friends and fans performing his hit songs and making testimonial tributes in honor of what would have been his 70th birthday this week.

In addition to the previously mentioned artists, the special will also feature Chris Stapleton, Norah Jones, The Raconteurs, Jason Isbell, a very special performance by Mike Campbell and Benmont Tench and many more.

Things will kick off with an audio broadcast on the SiriusXM Tom Petty channel from 4:30 to 7 PM EST, followed by a video stream from Petty's official website and Amazon Music's Twitch channel from 7 to 9:30 PM EST.