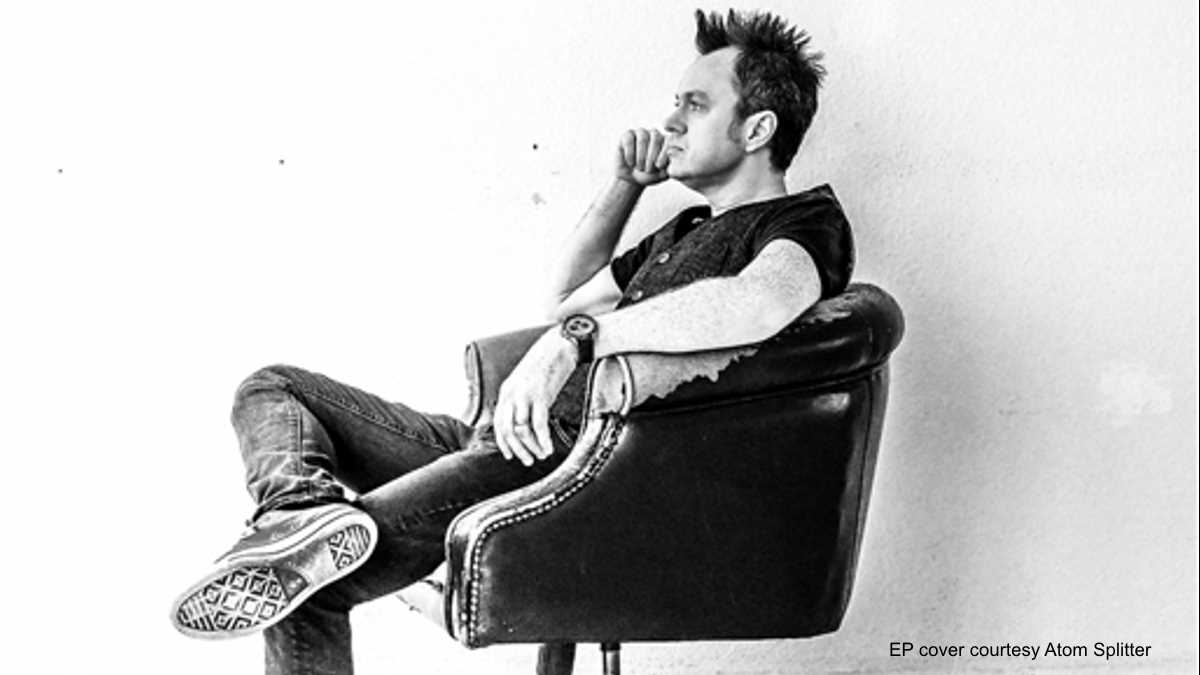 Belfast rocker Simon McBride just released his third EP "Trouble" last week and to celebrate we asked him to tell us about the title song of the new effort. Here is the story:

So this may seem a little depressing at the start, but the song meaning is actually positive, and it's just a coincidence that it is being released in 2020, which is quite a troubled year. 'Trouble' came very quickly to me, as I remember one day sitting watching the news and there was nothing but depressing issues. There were homeless kids, broken relationships and war, and more. Later that day, I was with several people that were in my life at that point, and they were just moaning and complaining about simple, stupid things but had no real sense of care for mine or other people's issues. This really annoyed me. I was like a volcano about to explode with ideas, so I decided to make something positive out of this and put it into a song, and I suppose this is how most songs happen anyway.

The song talks about kids with no homes, people with broken hearts. But the bigger element to the story is that we all have problems that we will overcome, so we shouldn't get too stressed about the simple things, as there is always someone far worse off than you or me. Instead of being negative, always try to be positive as I say in the song 'Don't be the curse, be the cure.' I try to be upbeat all the time no matter what gets thrown at me and try to leave all my heartaches at home. Don't get me wrong - sometimes it's tough but life's too short and I have a lot more fun these days being positive.

In regard to the music, I literally picked up the guitar and played the first thing that came to mind and what you hear on the track is what I played that day. Everything with this song fell into place very quickly. Sometimes, when you are on a roll with a subject, inspiration just kicks in massively. It seemed quite a strong fit to be an R&B type of song, as lots of that style is based around similar topics.

Hearing is believing. Now that you know the story behind the song, listen for yourself here and learn more about the EP here