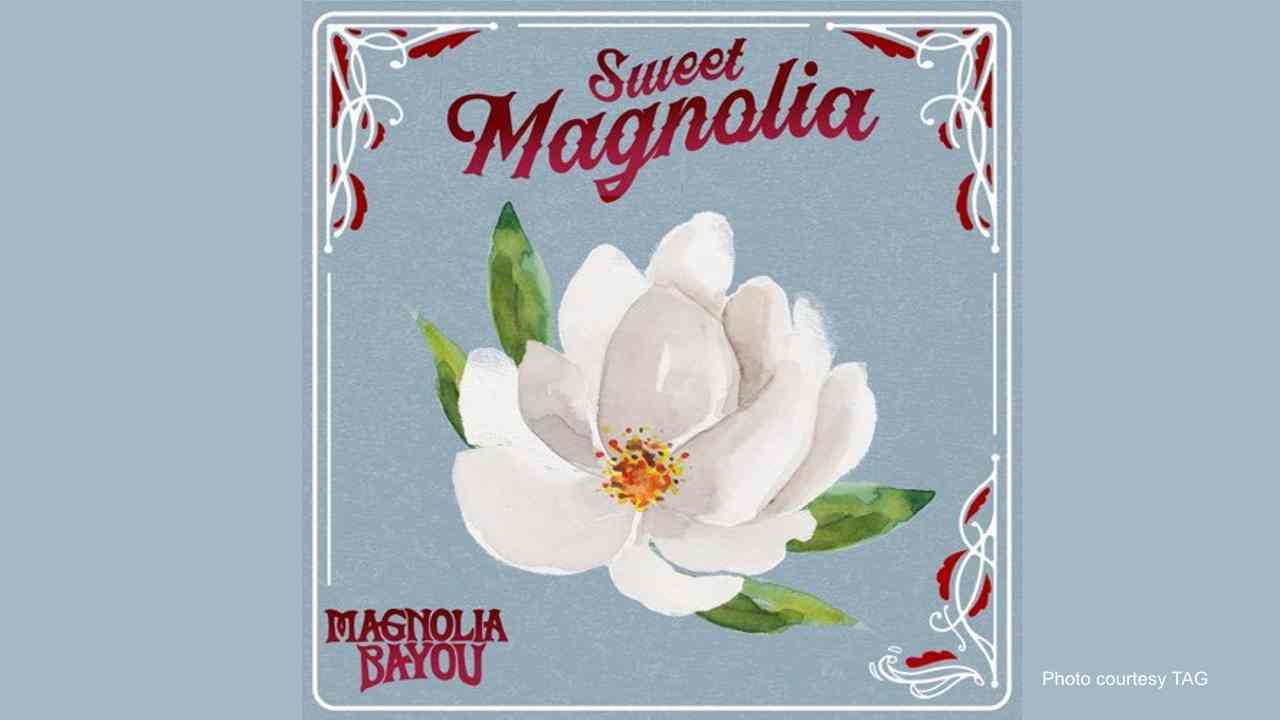 Southern blues rockers Magnolia Bayou recently released their new single "Sweet Magnolia" and to celebrate we asked singer and rhythm guitarist Andrew Fulton to tell us about the track. Here is the story:

Greetings! As you know, Magnolia Bayou is currently celebrating the release of our latest single, 'Sweet Magnolia'. For the first time, I wanted to discuss the story behind the song. As a songwriter, I often fabricate fictitious story lines and cautionary tales that are inspired by personal experiences or by people I know. In October, my fiance and I will make 7 years. Until two & 1/2 years ago, I had never written a song for or about her. Long Damn Ride was inspired by friends of mine who live in the north east, New York/New England area of the country, and I wrote that song in 2016. She would often joke that I wrote songs about my friends before her. So, in 2018 I made it a mission to write a song about the love of my life and my biggest supporter. A very good friend of mine, TeKay Smiles, once referred to my fiance as a "steel magnolia in the heart of the bayou". I remember that phrase striking a chord inside of me, so I wrote it in my phone where it collected dust for the better part of the year. At the time I wrote this song, I was not working a day job and I was utilizing all of my free time to create and better myself as a songwriter. During one session, as I was scrolling through my phone notes and searching for subject material to write about, I happened about the magnolia phrase and I remember that it clicked almost instantaneously. The song wrote itself very quickly. I recall it being very organic because I aimed for nothing more or less than pure honesty. What that phrase truly meant to me. I wanted to steer clear of love song cliches and write a song that was collectively relatable for the band in the event that we ever used the material. At the time, Magnolia Bayou was traveling often and working day jobs on top. Time at home was few and far between. For me, it was an adjustment as I have always been more of a home body. I thought long hard about the people we have back at home. Maybe friends, life partners, relatives or even pets. For me, it was my fiance. The problem is that we are human, and as humans we can often be oblivious to these people because our minds become so entangled in the monotony of everyday stress and life in general. We can become too goal oriented and it's blinding. Time that could have been invested in the people who love us most becomes time lost to worrying about anything and everything that isn't actually in front of us. But, being away from home for long periods of time has a distinct way of making you realize what or who you take for granted. Being away from home has a way of making you feel lonely, even if you are surrounded by people you love. That's what Sweet Magnolia is about. Longing to be by the side of the people back home who gave us the strength and motivation to ever begin following our dreams in the first place. Our longest standing supporters. It's about channeling that emotion and using it to steer ourselves towards success. It's not always easy, but when it's all said and done, you know you have people at home waiting for you who are proud of you for even trying. People who will support you through thick and then. The 'magnolias in the heart of the bayou'. Initially, I felt this song was to somber for Magnolia Bayou. I stowed it away as a lullaby for my fiance, never intending for it to leave the comfort of our home. Except, one day our drummer Cedric caught me singing it before rehearsal and insisted we record it as a band. I guess you could say the rest is history. The band served up a dense, r&b feel, and took the song from a lullaby to a soaring ballad. As a traditionally heavy band, we were unsure of just how our fan base would adjust to this dramatic shift in our sound. The response has been overwhelming to say at the least. We are humbled to have fans who allow us to follow our gut instincts so that we may continue to expand our sound. We are very optimistic about following the trajectory of this song and exploring the new sonic territory it will ultimately acquire for the band.