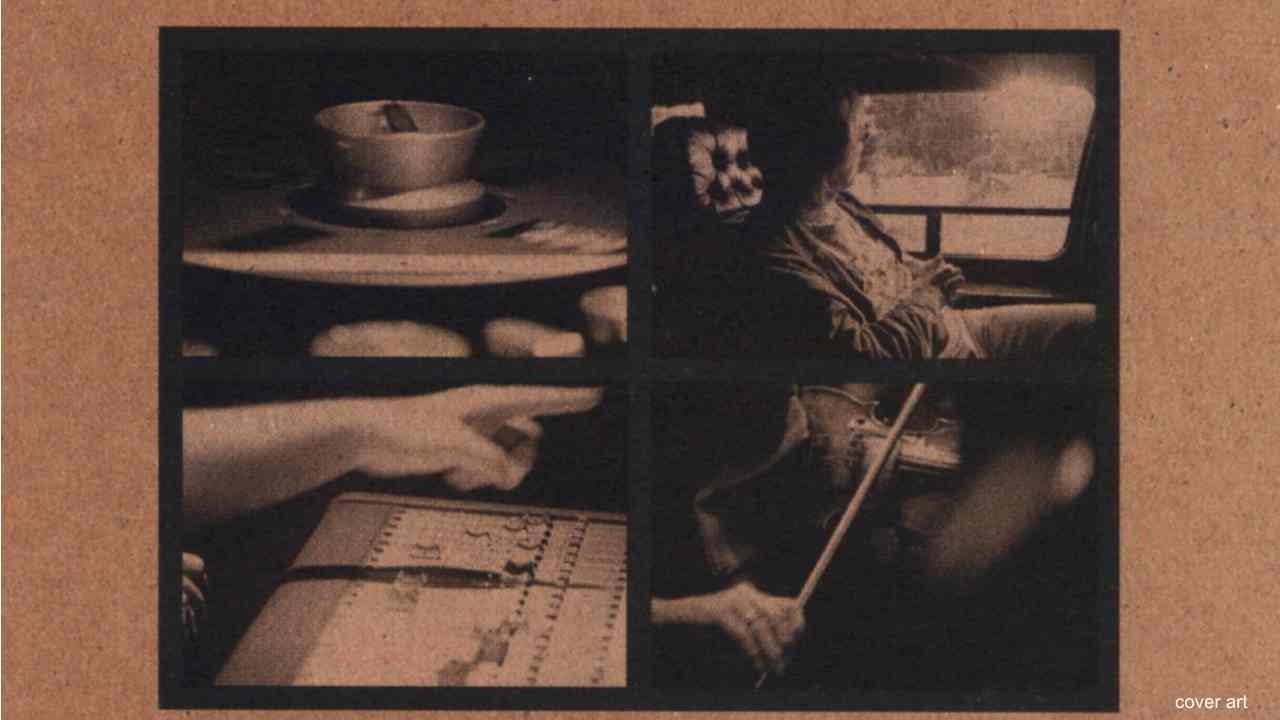 (hennemusic) Tom Petty's team are streaming a previously-unreleased track, "Confusion Wheel", as the latest preview to the upcoming series of expanded editions of his 1994 album, "Wildflowers."

It's the first song available from the long-awaited second, unreleased half of the project; named "All The Rest", it delivers ten tunes from the original recording sessions that were left off the singer's second solo album.

While Petty originally wrote and recorded the project as a double album, his record label convinced him to trim it back to a single record. Due October 16, "Wildflowers & All The Rest" presents the original album and many extras, including home demos, unreleased tracks and live recordings.

The collection will be available in multiple formats, including a 5CD or 9LP box set, Super Deluxe, Deluxe, Ultra-Deluxe Limited Edition, 2CD, 3LP and digital versions. Stream the song here.