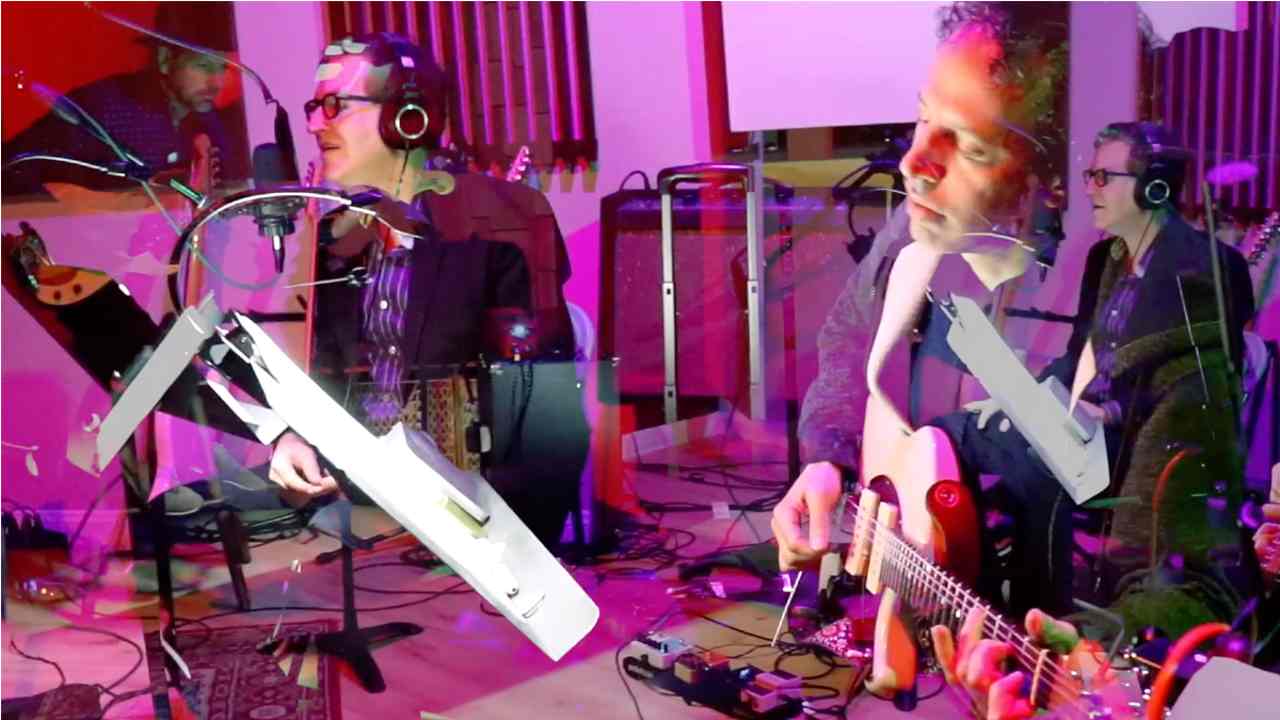 Chris Schlarb's Psychic Temple have released a music video for a collaboration with The Dream Syndicate entitled "Then Again". The track appears on 2020 double-LP release, "Houses of the Holy."

Schlarb had this to say, "In 2017 I started writing a handful of songs for the legendary singer Terry Reid. Although that project has yet to come to fruition, two of the songs wound up on 'Houses of the Holy'. One of those was "Then Again."

"Ahead of The Dream Syndicate recording sessions I sent Steve Wynn a demo for 'Then Again', and he wrote some brilliant lyrics that distilled the recognition and the questioning of happiness--themes that runs across all the Psychic Temple records. It seemed only right that Steve also sing lead on the song. I couldn't imagine hearing it any other way."

Chris also joked about releasing a double album, saying that he believes that "there is no double album that would not be improved by removing its worst songs and making it a single album." He hopes "Houses Of The Holy" will prove that statement wrong. Watch the new video below: