Singled Out: Major Moment's The Flood 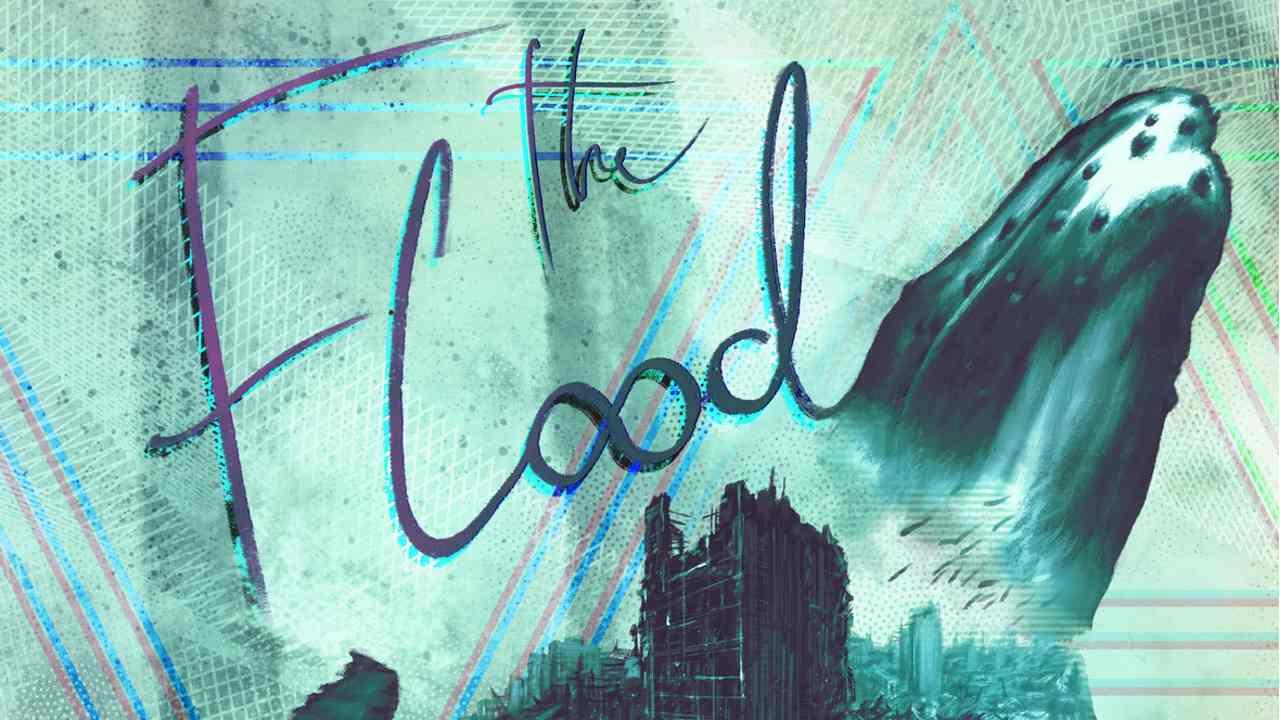 Boston rockers Major Moment recently release their new single "The Flood" and to celebrate we asked Andrey Borzykin to tell us the story behind the song. Here is the story:

This song would never have been written if we weren't bilingual. True story. I feel like there's a good personal story behind every good song. Ours started with 4 of our band members fleeting our band on the same day, leaving us high and dry... mostly dry: on the money we collectively owed to the promoter, the rent, the plans, the promises they've made, but never lived up to. It was the ultimate end and the new beginning for Major Moment, all at once... again.

Me and Sasha locked ourselves in our home studio, and we started writing lyrics for the instrumental demo idea we had. It's about people who gave up on us, and gave up on themselves, it's about the moment when we all hit the bottom. But as we were writing it, we realized that we weren't really writing about our personal problems at all: we were really writing about humanity in general hitting its bottom and destroying itself. Global warming, wars, pollution, poverty, hatred, constant disregard for each other... We needed a strong punchline for the chorus, and we were struggling with it for hours. "We don't care at all" was the notion, but it wasn't cutting it, and then, by a mere accident, I remembered one phrase I knew from back when we lived in Russia. I was like "If we could find an equivalent of this in English, we got this!". The origins of this expression actually come from French: "After us, the flood" (read about it here).

This was our "a-ha" moment. In times when so many people are only concerned for the well-being of themselves and their immediate family members, Major Moment's "The Flood" is here to remind you we are ALL a big family, we are here to support each other, to lift each other up, and that despite our differences, we do actually bleed the same."

Singled Out: Major Moment's The Flood