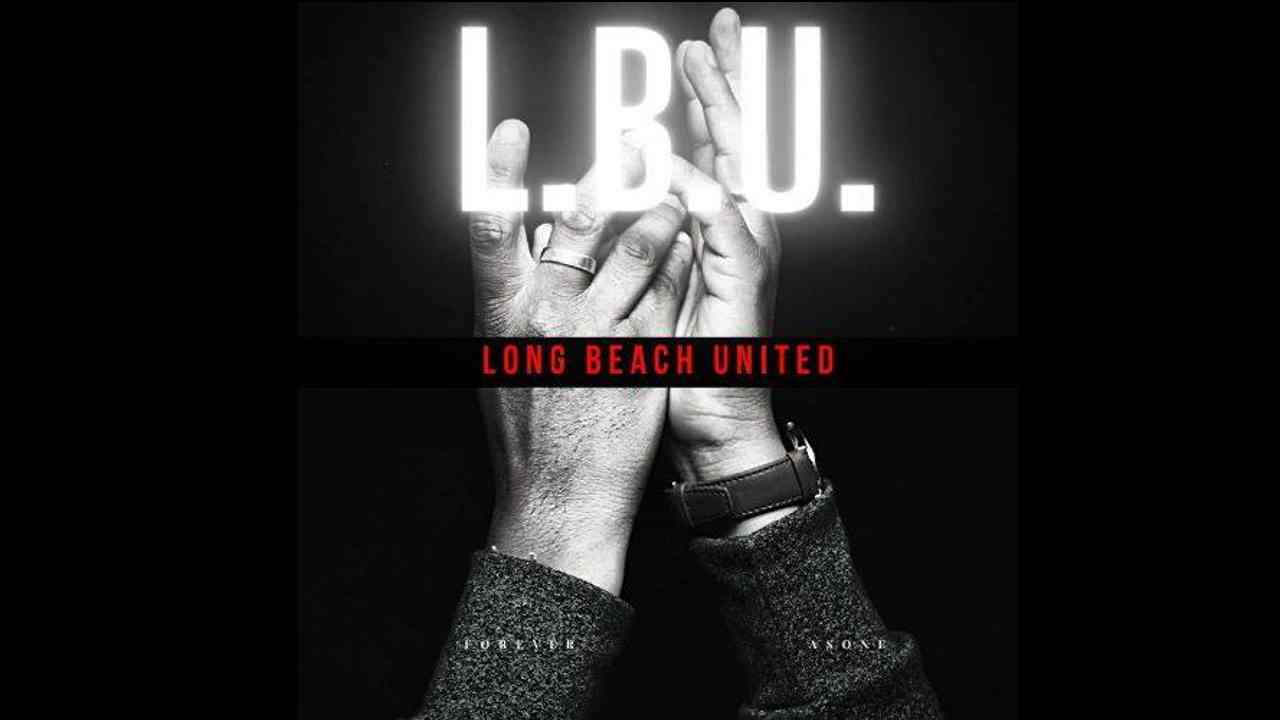 With people seeming so divided these days, a few months ago a group of musicians who are veterans of the Long Beach, Ca. music scene came together virtually to record a quarantine cover of Nick Lowe's "What's So Funny 'Bout) Peace, Love, and Understanding."

With a new project in the works from the collective, we reached out to one of the participants, Bird3 frontman Bird to ask how the project all came together and what it is all about.

He told us the following: So, Randy Cauble, Blue Cafe owner, my manger back in the day, reached out to me about something him and Matt Hewitt(old head chef for Christies in Long Beach) had been trying to get off the ground. Matt (founder LBU), who had the initial idea to do this, had called him because of everything that's been happening in the US, and he had seen some incredible videos with artists doing the same like Dave Grohl. He had an idea to bring together all of the Long Beach musicians to send an uplifting message to help. They both needed help coordinating the project and they started reaching out to all of my Long Beach Idols. Chris Hanlin, Mark Romans, Brett Bixby, Mickey, etc.

Ends up, everyone said yes and agreed on covering "(What's so funny 'bout) Peace, Love, and Understanding".(Nick Lowe)

I got the dropbox site ready for all of them to start recording and uploading their tracks and Bill Latham and myself started sorting almost 20 artists! I was actually going to mix it myself but there were too many files for my computer to handle!! Lol

Everyone needed to send in rhythm sections in first, which began with an incredible performance by Mark Romans on Drums!

Also, we explained that everyone should video themselves so we could put all of the visuals together for a video. Mike Glendinning did a great job with that!

I reached out to Michael Rich (Karma Studios) who's been working with me for over two years now (and also produced the new BIrd3 record, woohooo!) to help since he was the heartbeat of the Long Beach recording scene, and we all started mixing and throwing ideas around (around our normal day to day schedules! lol).

Randy, Bill, Matt, Michael, and myself worked together to get the music together. Bill Latham(Don Henley, Boz Scaggs, Michael McDonald, Ted Nugent, Korn, Tears for Fears) ended up taking the reigns and killed the mix! (Thank you Brother!).

I built the website (Lbumusic.com) and Facebook page (-Lbumusic) and was honored to throw my two cents in with the LBU's mission statement, written by Matt Hewitt, which pretty much encompasses the purpose of the project.

"With a long standing tradition of unity and acceptance we have come together,
To inspire change, raise awareness, and share our message of peace, love, and understanding, through the universal language of music." - Long Beach United

Everyone was incredible. I believe it brought us all together in a way that helped us all personally first. Many of us are struggling because of what's happening in the world.

I'm just blown away that I was asked to be a part and that I could help. I want more!!! I'm addicted! Lol We look forward to recording many more songs together! I've made a lot of new friends and reconnected with a lot of old ones. But one thing is for sure, age doesn't define talent. We may as well be back at the space 20 years ago. The passion, talent, and commitment remain.

Check out Long Beach United's cover of "What's So Funny 'Bout) Peace, Love, and Understanding" below: