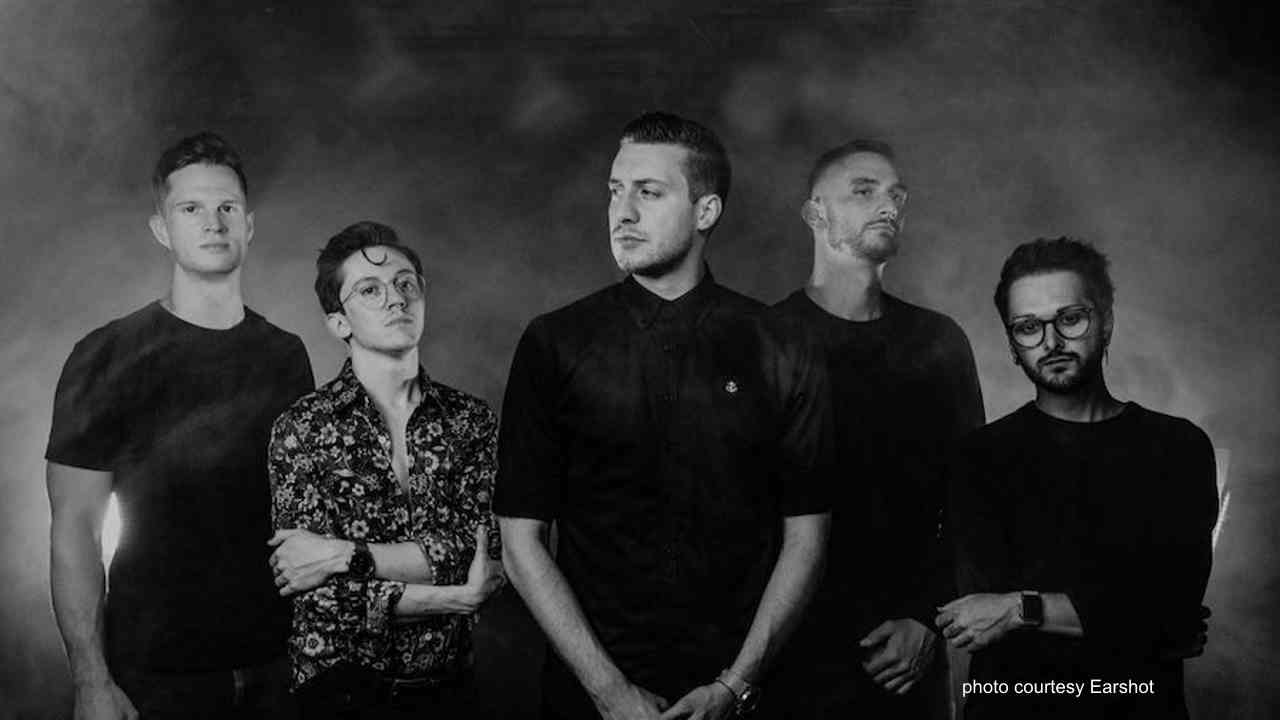 Detroit rockers Boys Of Fall have released a video for their new track "Distance". The song is the title track to their forthcoming album, which is set to be released on November 20th.

Frontman Michael Martenson had this to say about the song, Distance is the album title and opening track. It is everything we wanted to be as a band and exactly how we wanted to start the album.

"We wanted to bring the listener in to understand the story and let the emotion build and lyrics carry you through the song. Distance sets the tone for the entire record and was very unique to us and what we've done before. It wasn't your typical album opener and that's what we loved about it."

He said of the album, "Distance was such a different experience and journey than I ever would have imagined going into an album. Every band progresses and changes over time and we all collectively felt like this was the album we were supposed to make all these years. It blends the catchiness and grooviness we've always tried to capture while diving more into our heavier/emotional roots. Distance really talks about change.

"The lengths we travel in our lives through so many situations that bring you to where you are now. It's very personal to all of us and was the most honest expression of who we are as a band today." Watch the video below:

The band also released the first single today which is the album's lead/title track, "Distance."

The music video for "Distance" will be premiering via DreamBound YouTube today at 2PM EST - https://www.youtube.com/dreambound.