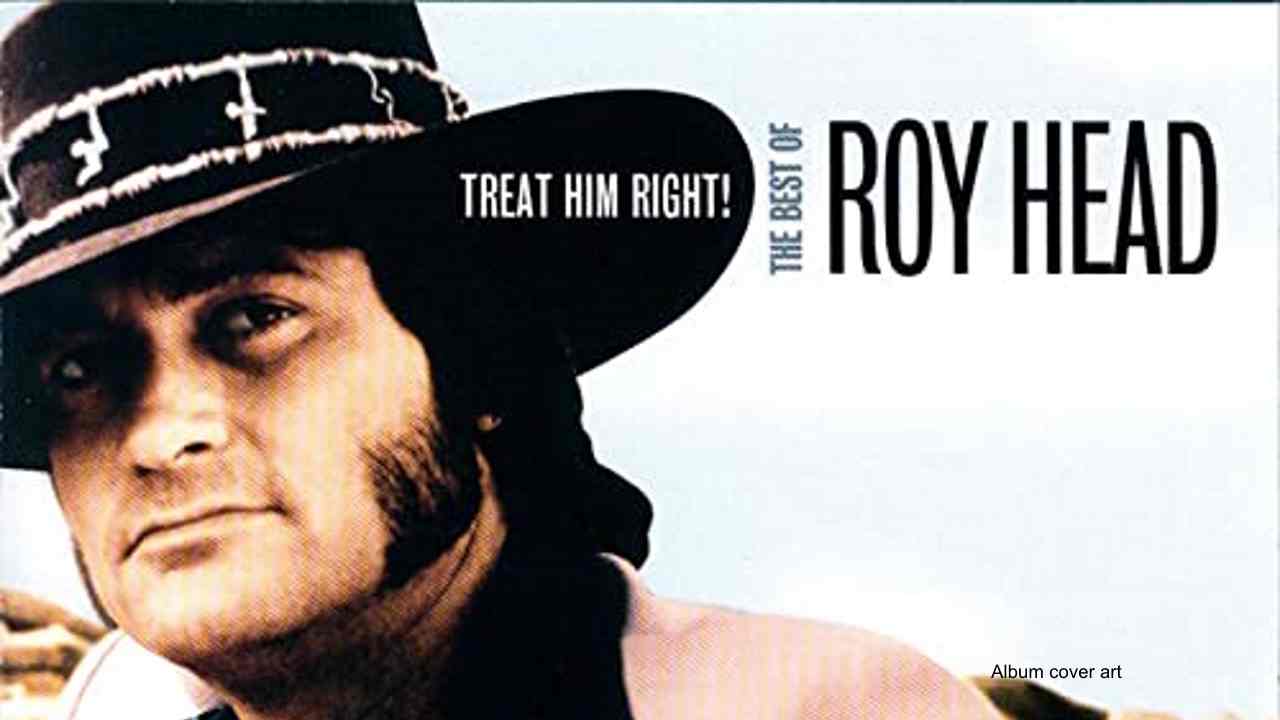 Houston music star Roy Head, known for his 1965 hit "Treat Her Right" died Monday morning (September 21st) at the age of 79 and ZZ Top's Billy F Gibbons has shared his tribute to Head.

Billy cover "Treat Her Right" on his 2015 album "Perfectamundo" had this to say, "We were saddened to hear the news of Roy Head's passing. He was a genuine Texas rock 'n' soul phenomenon who had been one of our early.. and continuing inspirations.

"Of course, everybody loved his hit 'Treat Her Right' and we were delighted when word got back that he was happy about the version we included in our Perfectamundo album. Talk about validation!

"What's perhaps a bit less well known is the fact that ZZ Top's 'Tush' partially appropriated its title from one of his b-sides. The follow up to 'Treat Her Right' was 'You're Almost Tuff' and the flip side was a blazing blues-rock instrumental titled 'Tush Hog,' attributed to the Roy Head Trio.

"Roy Head will always be remembered for his music, his drive and the fact that, as he liked to put it, he was most happy when he was 'a-wigglin' and a-gigglin'." Watch the video for Billy's cover of Head's hit below: