Singled Out: Alexander Wren's The Earth Is Flat 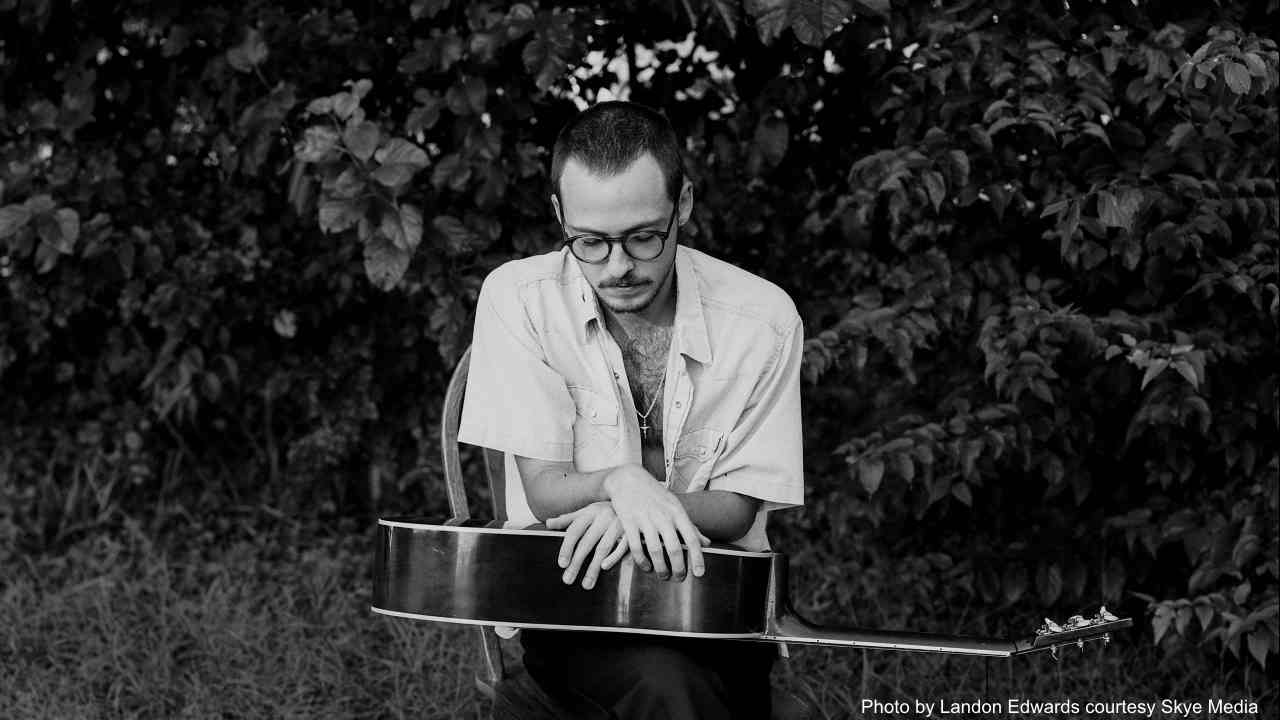 Alexander Wren just released his new single "The Earth Is Flat", from his forthcoming album, and to celebrate we asked him to tell us the story behind the track. Here is the story:

So this song is actually an outlier of mine in that it didn't originate with a real-life story. Songwriting for me comes from a very personal and inward space; that said, it's hard for me to really pour myself into a story that I didn't really experience. Though, I think the idea's saving grace is that I have felt loss before -- maybe not at the particular moment of this song's conception. But I do know what that unrequitedness feels like -- that loneliness turned to caustic resentment. So in that sense, I think just living some life equipped me with the tools needed to commune with the sentiment and eventually write the song.

The song was a co-write with Lauren Weintraub, a Big Machine Label Group artist here in Nashville. It was like any other writing session other than the fact that it was our first try together... I rarely ever do co-writes as it can get easy to waste time in writing songs that won't ever see the light of day. But I've always respected Lauren, and she's one of the best up-and-coming songwriters I know in town; so when the potential of collaborating came up in conversation, I knew I should probably give it a go and just see where it led.

The thing I remember most clearly about the inception of this song was having that hook-line in the back of my head. How it got there, I have no idea. But I just kept toying around with that statement, "The Earth is Flat" and thinking it had the potential to be such an attention grabber. This scenario kept coming to mind: what if it was easier for someone to convince you of something absolutely absurd than to convince you that they actually loved you?

At first, I didn't really know if that hook would work though, which is where Lauren lent a helping hand. We quickly realized that the shock value in that conspiratorial statement lent itself quite well to extreme and nonsensical opposites -- heaven/below, hell/above, sky/green, grass/blue, etc. And really, after we got that chorus nailed down, that was really the hard part. The verses were a breeze in comparison.

Fast forward two years after the song had been written, we had just kept getting an overwhelming amount of good feedback on the song -- whether it came from live audiences or industry folk. So I just felt like it was a no-brainer... we could keep the song shelved for another two years or I could record it. And that's what I did.

From there I took it to my bud, Micah Tawlks, a producer who I work with here in Nashville. He works pretty heavily in the indie scene in town and always does just such a good job at trying to think out of the box. Every time I take a song to him, it turns out quite a bit different than what I thought it would be. But that's always a good thing; it's always better than I imagined. Anyway, I took this tune to him in the early part of the summer close to when COVID was hitting a peak. That said, the studio experience was definitely different this time around. There were masks... and lots of sanitizer! Ha ha!

Micah felt as if the song would feel most natural and alive if we recorded it live, so we did that. I sang and played the classical guitar. Micah played bass. And Dan Burns, the drummer, was in Micah's little garage area playing the kit ever so softly with Ticonderoga pencils -- kid you not. So really, the bones of the song is live performance. Really, the more I record, the more value I see in doing things this way. There's definitely just an energy and certain subtleties that can only really be captured live. The tenor saxophone soloist was the only other player we had come in, Tyler Summers. And he's so good that after just two takes of him playing through the song we already had all that we needed.

All in all, I really think "The Earth is Flat" turned into a special song and recording, something that seemingly conveys an overdone sentiment in a fresh way. And something that, again, seemingly pushes the limits regarding what a "blue" country recording can be.

Hearing is believing. Now that you know the story behind the song, listen and watch a preview for yourself below and learn more about the album here

Singled Out: Alexander Wren's The Earth If Flat