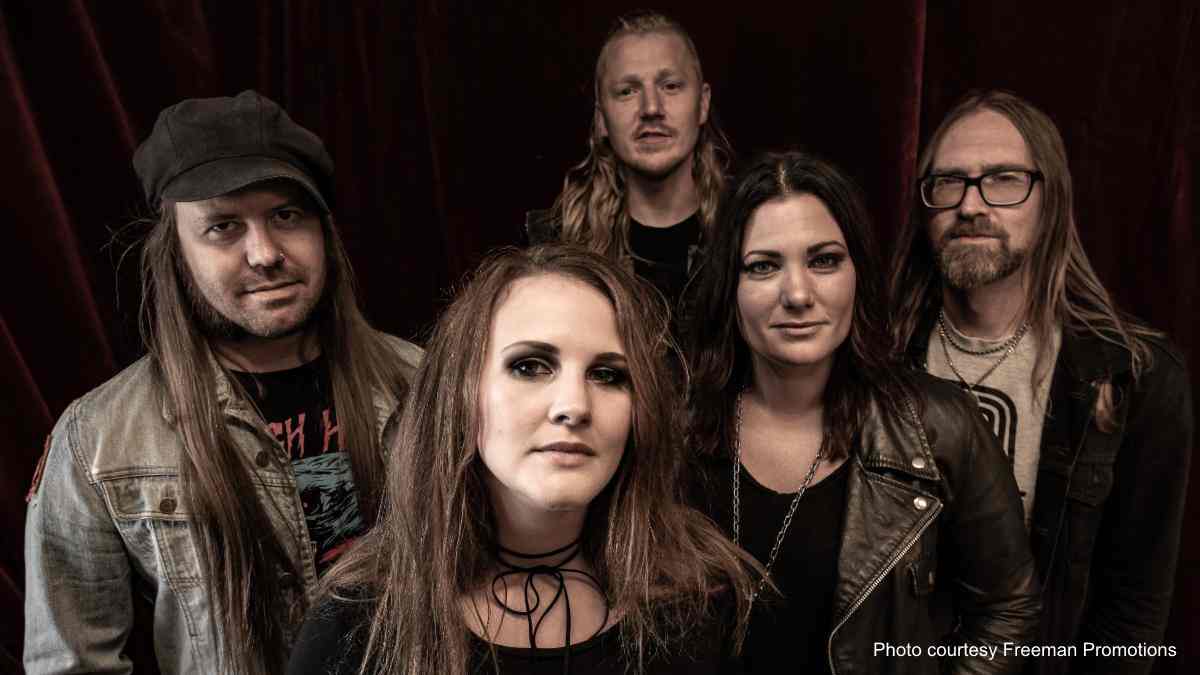 Electric Hydra have released a music video for their new single "Blackened Eyes". The song comes from the group's self-titled debut album, which is set to be released on November 27th.

Vocalist Sanne Karlsson had the following to say about the brand new single, "'Blackened Eyes' was an older and completely different song at the start.

"It's written in an ironic way about somebody who turned out to be really grumpy and bloody-minded after recently returning home from a US tour.

"The message in the text is that despite how much of a diva someone is, we are all going to end up looking the same way when we're six feet under." Watch the video below: