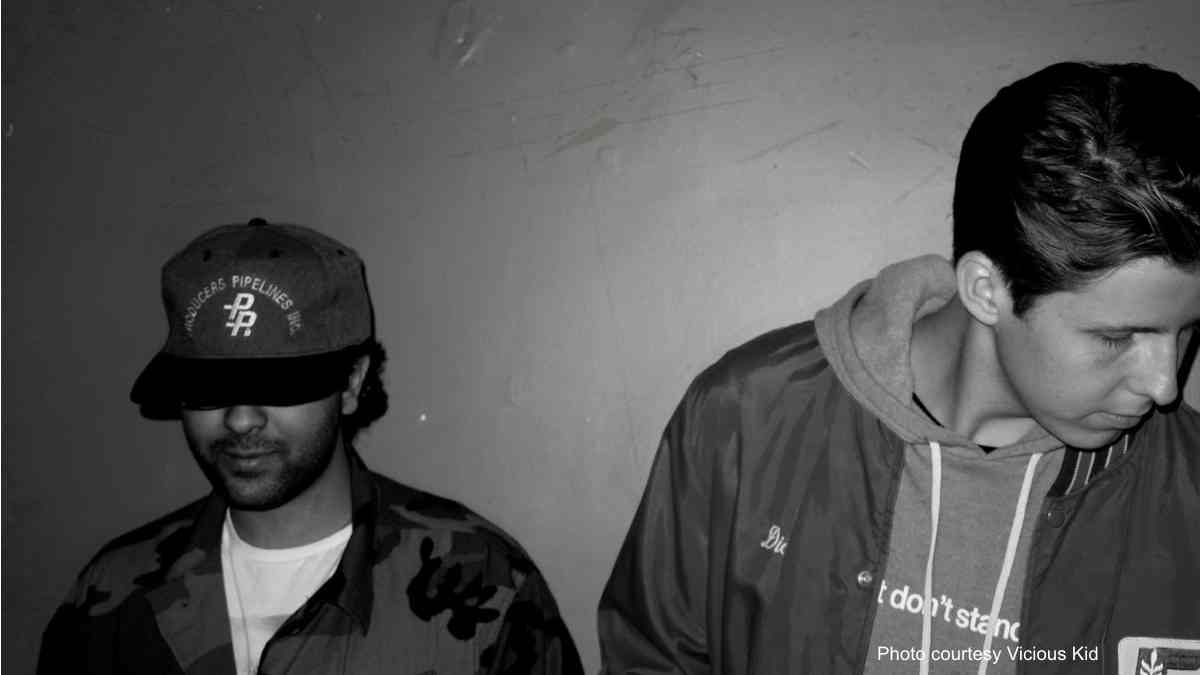 Sound Of Kalima have released a new track that is being compared to a modern take on The Clash called "Did It Again," and to celebrate we asked Pete and Sal to tell us about the track. Here is the story:

Hey everybody... Pete here. Sal and I first came up with the initial bones of Did It Again during an impromptu jam February of last year. Like most weekends, Sal woke up before me, waltzed into my room with his guitar and started f***ing about. I dragged myself out of bed (luckily I keep my keys right next to my bed so I didn't have far to go), hit play on a drum loop and loaded up some keys. Sal started singing a melody and lyric idea ("I did it again, oh! I did it again, oooh!") and the vibe was born.

(For context - listen to the original demo here. Note it's a freestyle and things get pretty weird ha ha. If you think it'd add to the piece, feel free to include it, or maybe a small section of it :P)

About a year later, we resisted the idea, ditching the keys and acoustic guitar for bigger badder louder electrics. We picked up the pace, put in some upbeat drums and bass and went from there.

Lyrically, the song questions authority figures, and their hypocritical nature, while considering that they're not entirely to blame. Absolute power corrupts absolutely, and that's an absolute.

Did It Again is a song which came out of a little acoustic guitar and piano that started somewhere else totally different lyrically. It started in some sad and sorry place. But we wrote the chorus which is still in the song.

A few months later, I picked up the guitar again to just write around the chorus we had and lyrics (see PS.) about mental health and authority figures started coming out. They are a little bit tongue in cheek. It's kinda jokey and then all serious.

I think the instrumental is more important in driving the feeling of the song than the lyrics because it's bouncy but still hard edged ish. We liked the idea of using sampled hip hop drums with puncher guitars and melody to hopefully represent that we are hip hop producers in the end but with a bit of punk. All in all; kinda fun, kinda serious and kinda dumb.

Hearing is believing. Now that you know the story behind the song, listen for yourself below and learn more about the group here

Singled Out: Sound Of Kalima's Destroy U