Against Evil Share Title Song From 'End Of The Line' 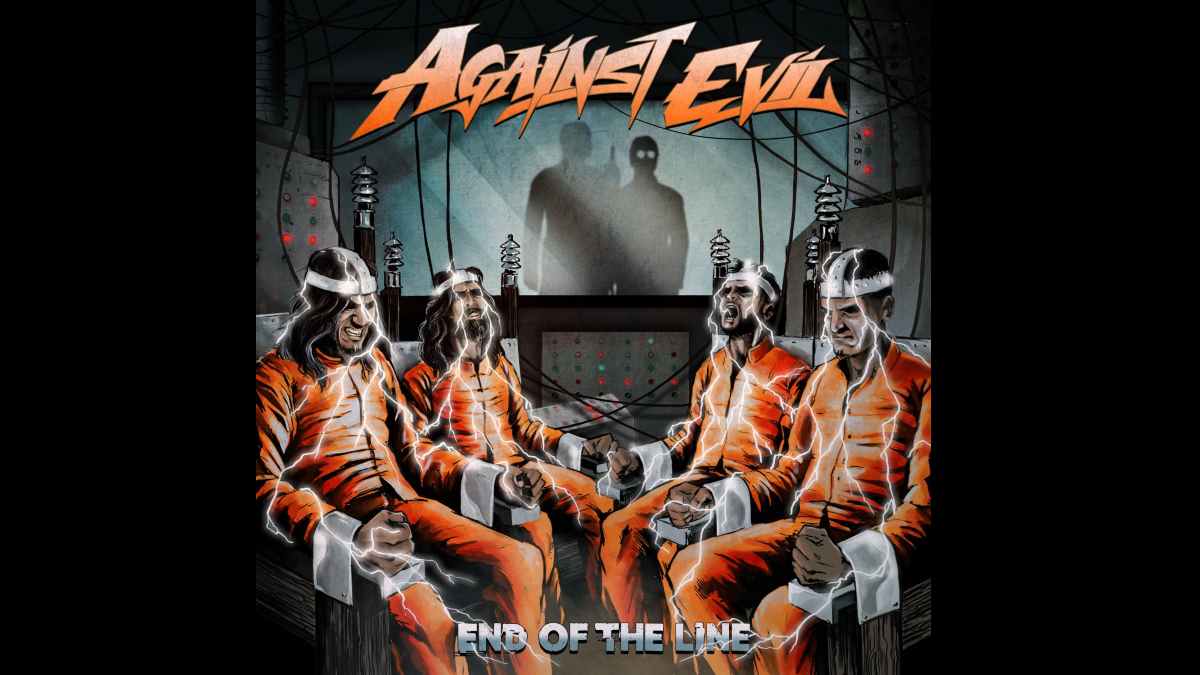 Against Evil have released a lyric video for the new single "End Of The Line". The song is the title track to their forthcoming album, which is set to be released on May 14th.

Guitarist Shasank had this to say, "This is the title song and also the heaviest song on the album! It's about a dystopian future where common people have no rights and are trapped under the control of evil governments and shadow organizations.

"We also got the idea for the cover artwork after writing this song, where the band also known as The Army of Four are being sentenced to death by the electric chair for rebellion against the evil government.

"Overall, it's a very aggressive heavy metal song with a good blend of thrash." Watch the video below:

Against Evil Share Title Song From 'End Of The Line'