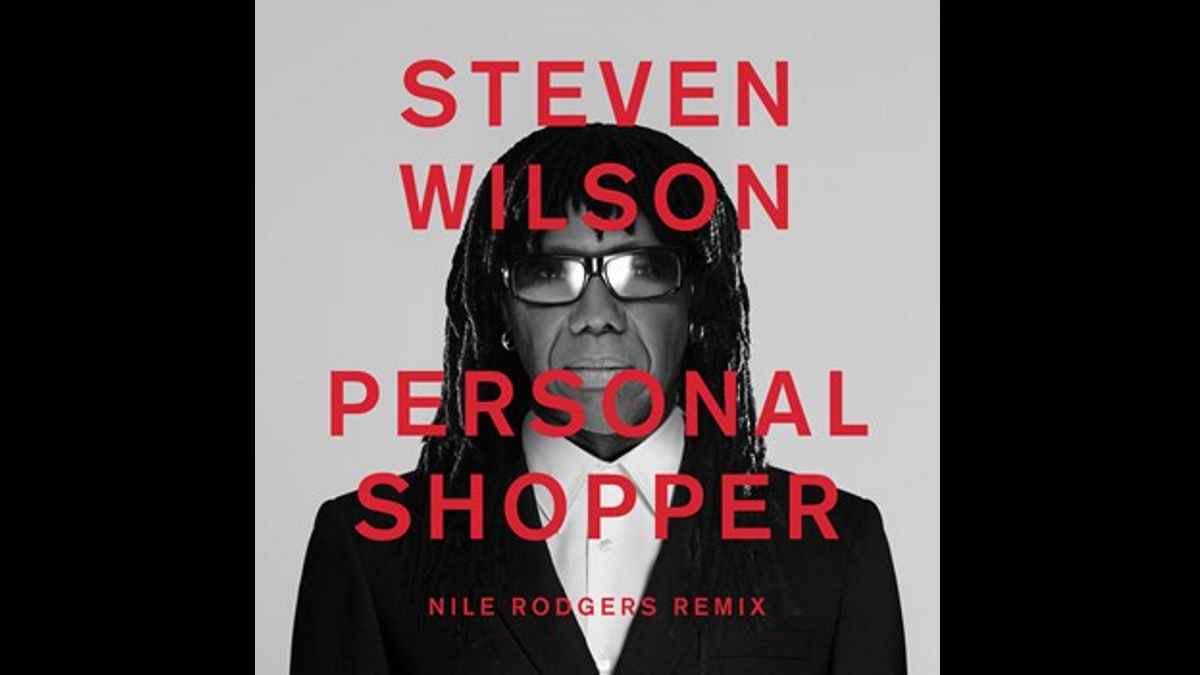 Wilson had this to say about the remix, "You can probably tell from 'Personal Shopper' that I grew up hearing a lot of disco music played in the Wilson house, including the classic Chic masterpieces. So it's an absolute thrill to have Nile stamp his legendary signature sound on the track."

He previously spoke to Prog about how Elton John became involved on the album version of the track. Wilson said that he reached out to Elton via a friend after watching his biopic "Rocketman"

"There's a scene at the end where he's talking about how he managed to kick all his addictions except one: shopping," said Wilson. "I had this 10-minute satire of modern consumerism and I thought, 'Who could be better to read this monologue of First World consumer items than him? He's the most famous consumer on the planet.'" Stream the remix below:

Steven Wilson Extends To The Bone Tour Into 2019