Singled Out: The Dictators' Let's Get The Band Back Together 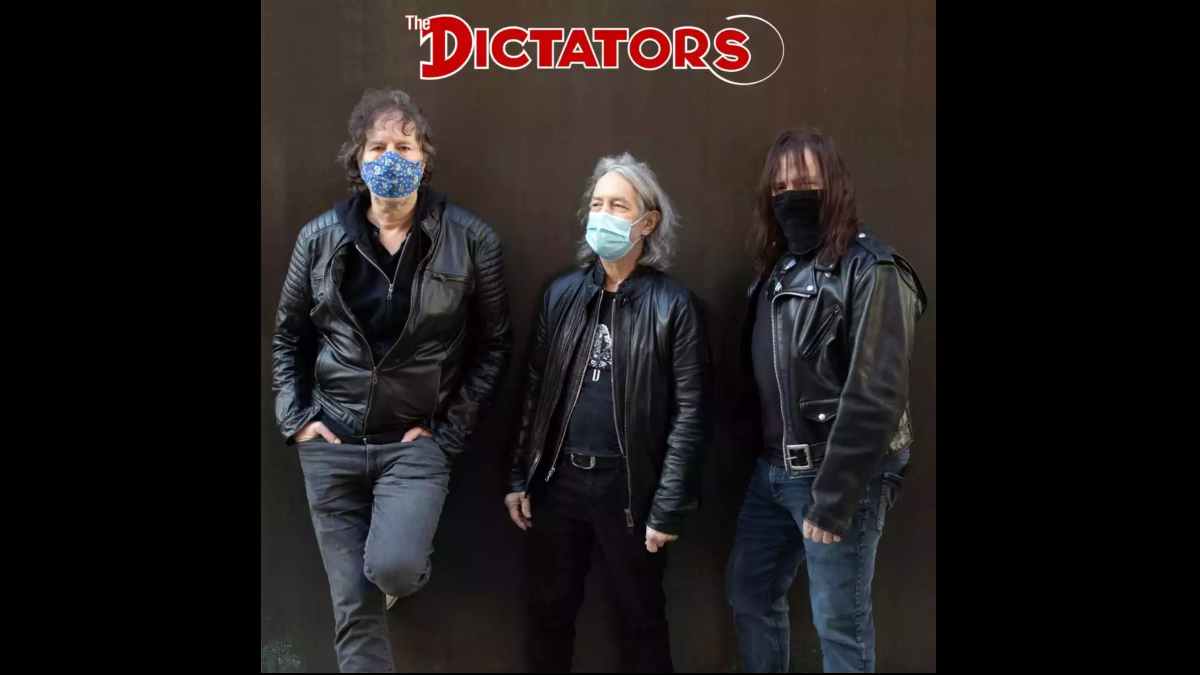 The Dictators have just released their first new song in 20 years! To celebrate we have asked Andy Shernoff to tell us about the appropriately titled "Let's Get The Band Back Together." Here is the story:

I may be a serious musician and songwriter but I don't take myself seriously. I look for the humor in most circumstances and this all spills over into my songwriting.

One night I went to see my buddy Jesse Bates perform and ended up on the floor laughing when he performed a song called "Let's Get The Band Back Together".

It was right up my alley so i asked him if I could fool around with it and record it for one of my solo records. He obliged, so I moved around a few chords, added a bridge, a tag and rewrote the lyrics to put my own spin on it

When we were choosing songs for the first Dictators recording in 20 years, I presented "Let's Get The Band Back Together". Everybody knew it was so perfect for our situation that we had to re-record it. However recording in a pandemic with musicians who live hours away from each other proved a bit problematic. We rehearsed twice in Albert's living room, then when restrictions were lifted we went into a real studio and tracked guitars, bass and drums for four songs in one session - experience pays dividends in the recording studio. Then the file trading began as we overdubbed vocals, solos, extra guitars, keyboards and background vocals. What would take 10 minutes if everybody was in the same room took a week of file trading. Slow but steady was the name of the game but we concentrated on maintaining the energy and dynamics and soon ... voila the first new Dictators songs in 20 years!

Hearing is believing. Now that you know the story behind the song, listen and watch for yourself below and visit the band's Facebook page here

Singled Out: The Dictators' Let's Get The Band Back Together