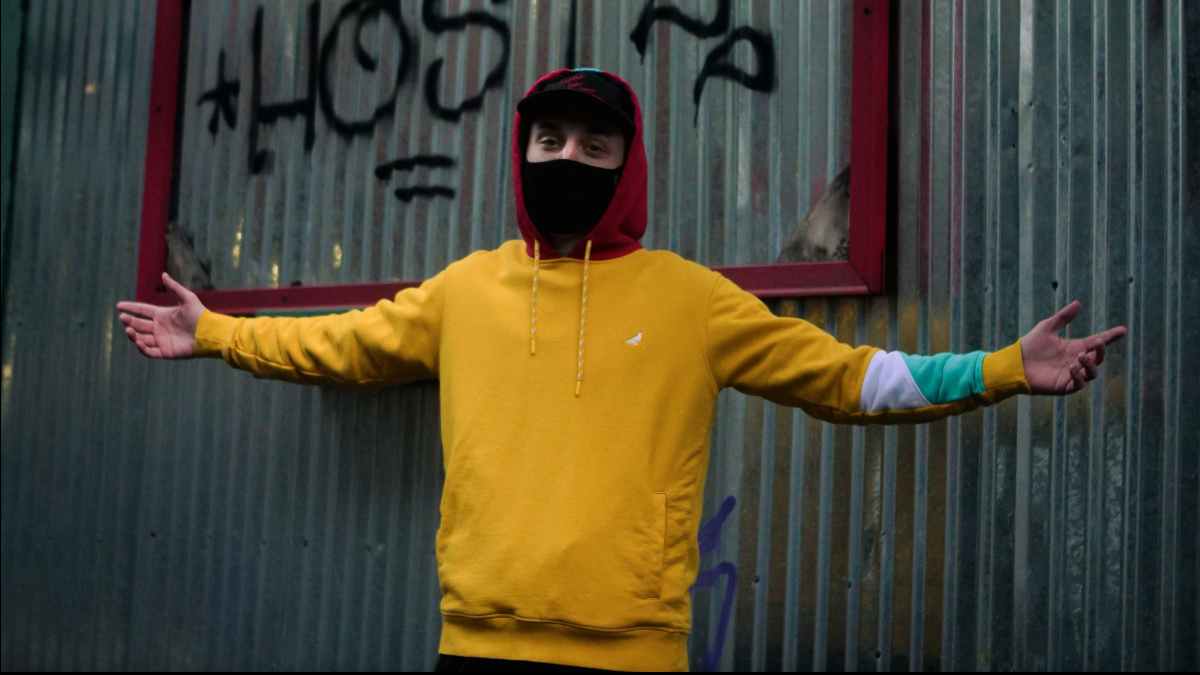 Jack DeNicola recently released a single called "Showtime" and to celebrate we have asked him to tell us the story behind the track. Here is the story:

I remember a time over quarantine when I was rewatching Stranger Things on Netflix. I was thinking about how cool it would be to make a song with some sound selection from the show, so I texted my producer Bobby Castro. I got him sold on the idea and a couple days later he sent me the "Showtime" beat.

It took me a while to write to the instrumental to be honest. It was exactly how I imagined it sounding, but I couldn't figure out what to write about. Eventually I came up with the hook and I hated it at first. I sat with the song for a decent amount of time after writing the chorus. I was even close to not using the beat after some time. But one day towards the end of the summer I forced myself to finish it before I moved back up to Boston. I wanted to test it out in the studio before I decided to throw the song away.

I can say now I'm very happy I didn't give up on it. It has become one of my favorite songs of mine and the perfect start to the world I'm building through my music. "Showtime" offers a small sample size of what to expect while also introducing me as your narrator on this journey I'm crafting. I hope I can offer people some new perspectives on music and what it can be.

Hearing is believing. Now that you know the story behind the song, listen and watch for yourself below and learn more about Jack here