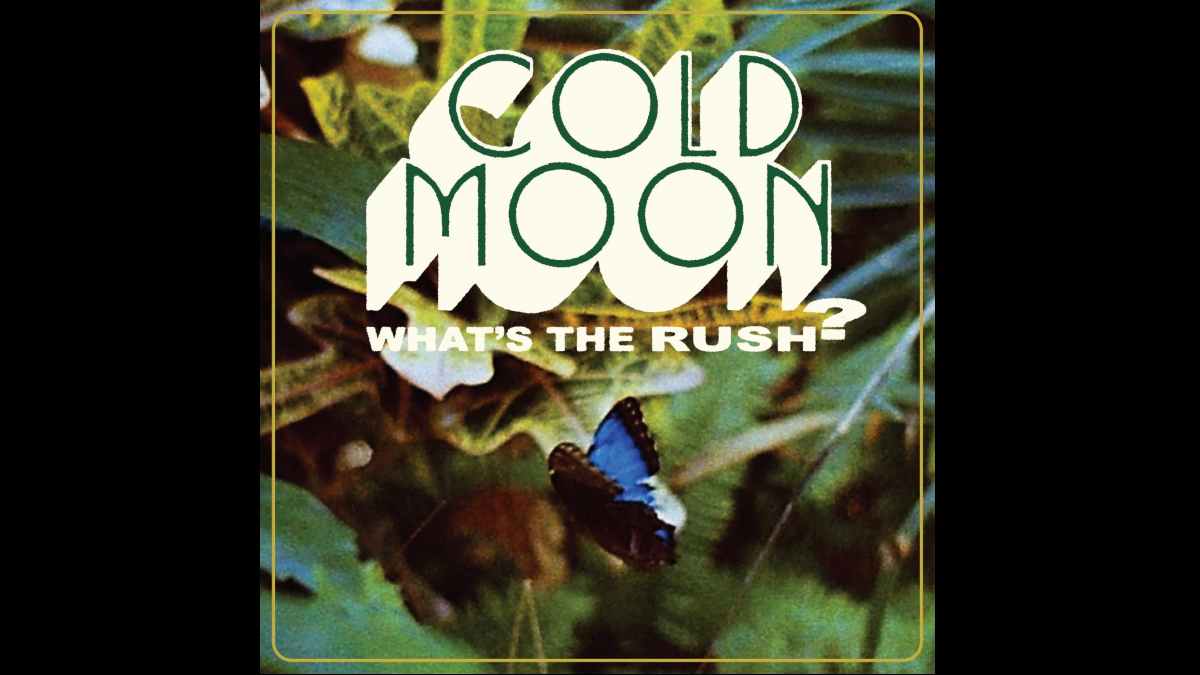 Cold Moon, which features members of The Story So Far and Set Your Goals, have releases a brand new single called "Gold Lake". The track comes from their debut album.

The record will be called "What's The Rush" and is follow-up to their 2019 EP "Rising" will be the group's first full length studio album. It is set to be released on May 7th.

They had this to say about the new track, "Camp with your friends, play each other's songs, swim in Gold Lake, find bigfoot - this song snuck its way onto the album in the final hour and we're excited to share it with you." Stream the song below: