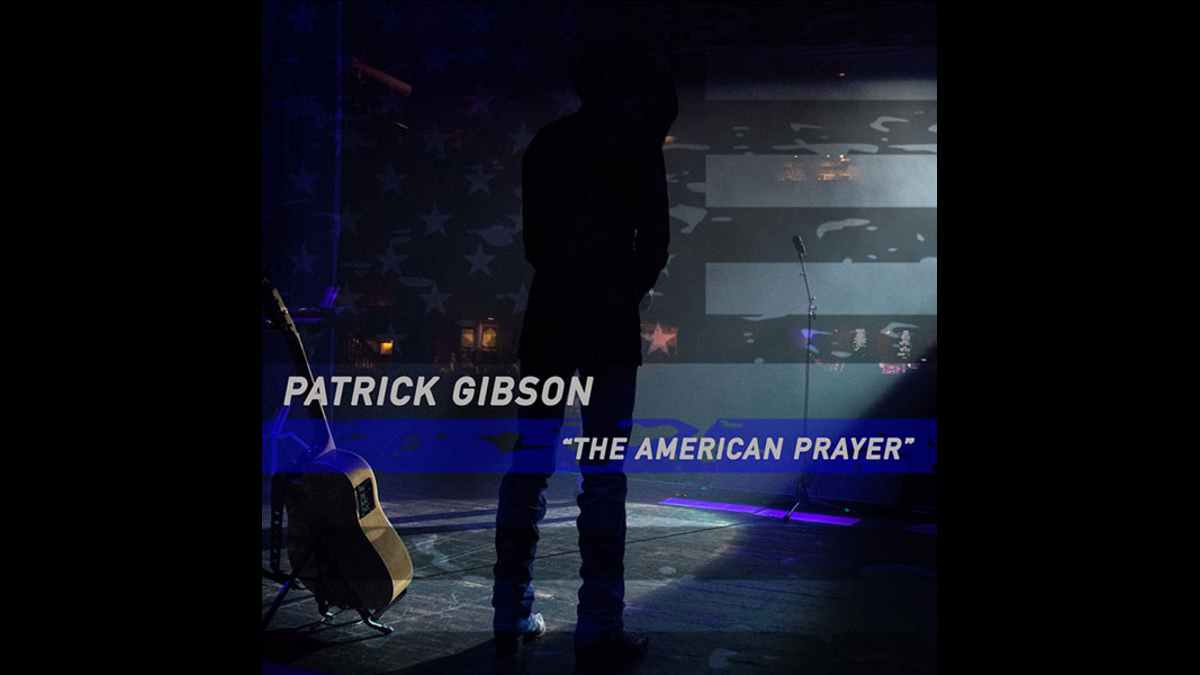 Patrick Gibson has released a lyric video for his brand new single, "The American Prayer," which he released to "remind the citizens how important our law enforcement, Military, and all first responders are to our every day lives, but also the sacrifice that each one gives in the daily routine. We say 'Thank You!'"

Gibson had this to say about the new song, "As a singer-songwriter, I've always searched for truth and realism in my work and when I completed this song, I took it into the studio with my producer and that's when it became apparent to me that the subject of this composition was very important, and that I needed to find a way to share the message of the song with the world.

"The lyrics take you into the lives of the families and how it goes beyond just the human that is serving, but how it affects the entire home life and daily routine." Watch the video below: