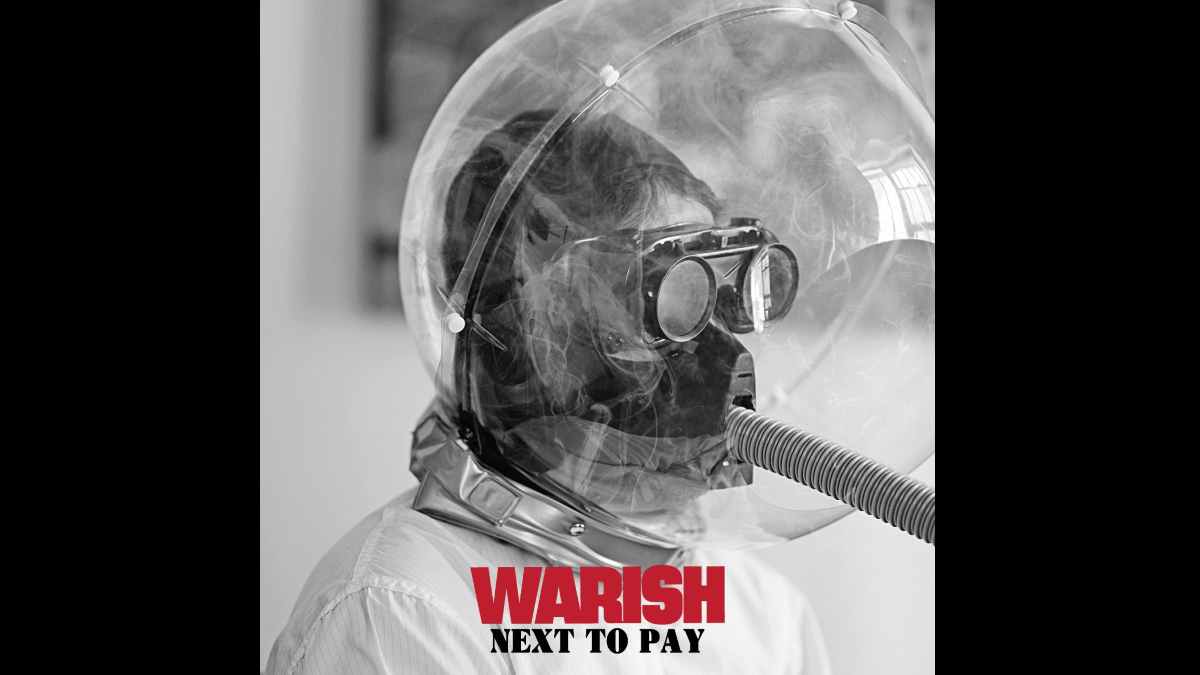 San Diego rockers Warish have released a music video for their brand new single "Scars". The song comes from the band's forthcoming album, "Next To Pay," which is set to be released on April 30th.

Vocalist/guitarist Riley Hawk, son of skateboard legend Tony Hawk, had this to say about the new record, "'Next To Pay' is about a sense of imminent doom, everyone is going to die.

"It's not the happiest record, I guess." To say the least. On the title track opener, Hawk screams through shredded vocal chords with the tuneful rage of Kill 'Em All era James Hetfield and the seething desperation of Kurt Cobain.

"This album is more of an evolution, it's a little more punk-heavy. We figured out what our sound was." Watch the video below: