Versus The World Reveal New Lineup and Album Plans 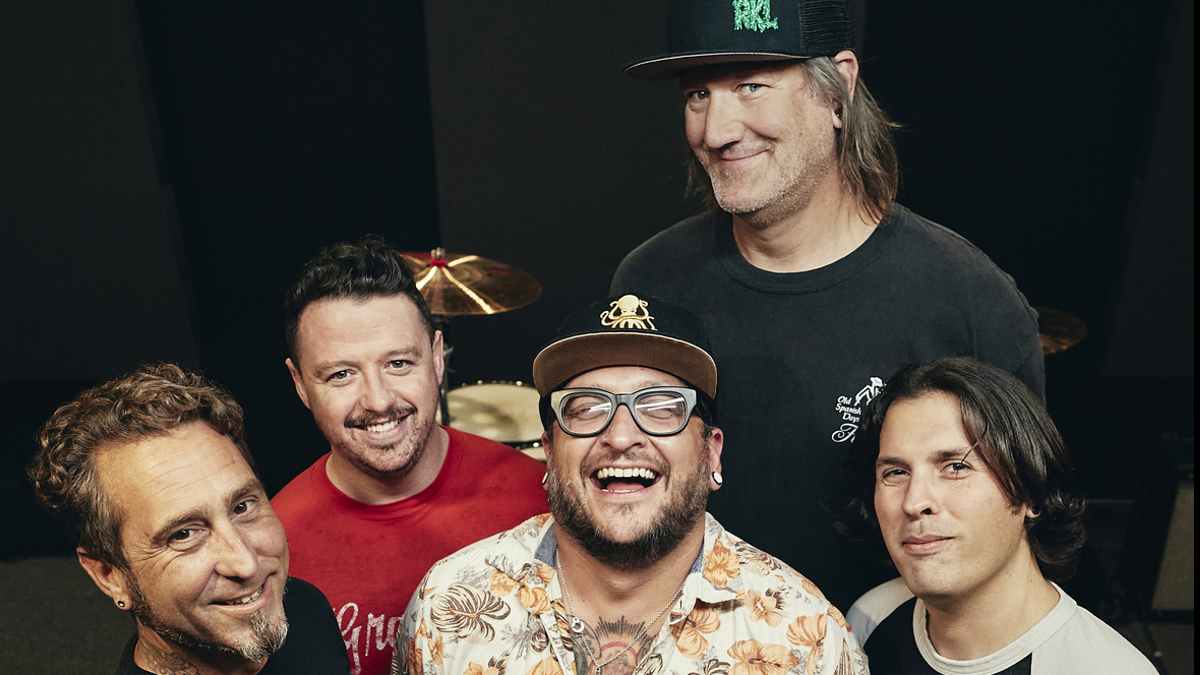 Pop punk supergroup Versus The World have announced that they have recruited Cameron Webb (Motorhead, Bayside, Megadeth, Strung Out) to produce their forthcoming fourth studio album.

The band will begin making the album at Maple Studios next month with a new lineup that includes Sean Sellers (Good Riddance), Chris Flippin (Lagwagon), Patrick Solem (The All Brights), Tony Caraffa and Donald Spence.

Frontman Donald Spence had this to say, "New record and new producer. We spent the year sending music back and forth and have the most complete version of a record we've ever had before going into the studio.

"A new process that honestly was really hard for me to work with at first. But now things are so realized that it has changed the way I look at writing music.

"Chris & Sean have both worked with Cameron Webb before and we all love the work that he's done - all the way back to the stuff he did with Lobster Records. I feel like these are some of the best songs we've ever worked on."

Versus The World Reveal New Lineup and Album Plans

News > Versus The World