Dead Atlantic 'Falling Into The Grave' With New Video 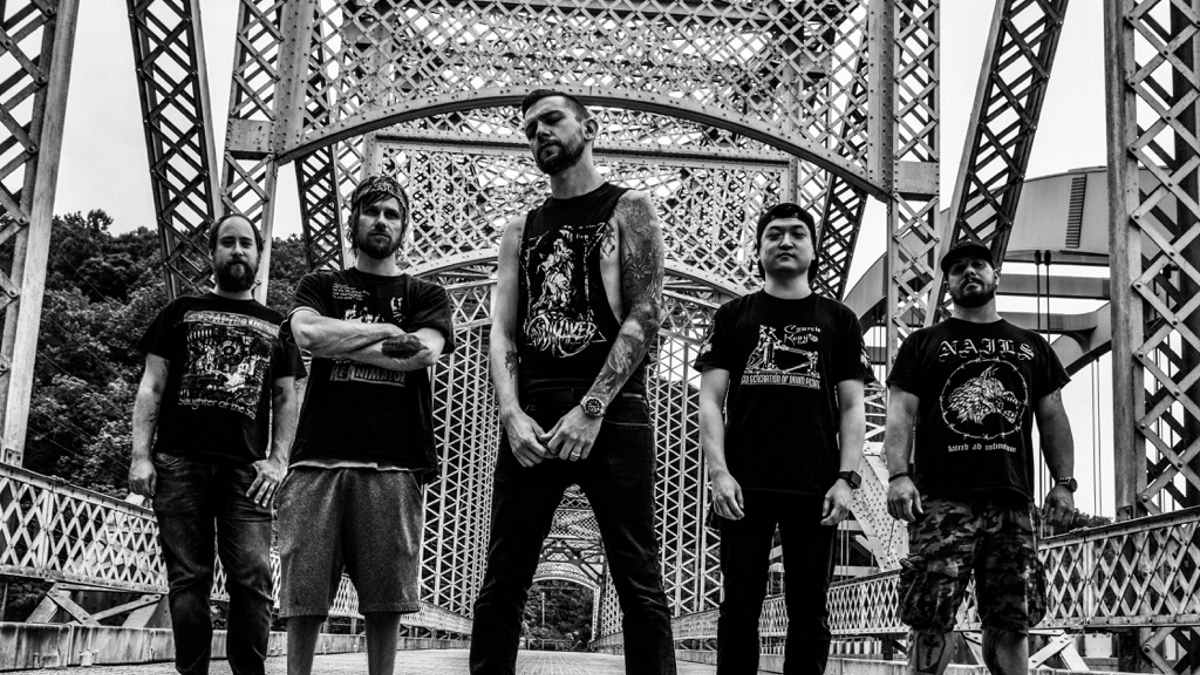 Dead Atlantic have released a music video for their brand new single "Falling Into The Grave". The song comes from the band's forthcoming album, "Lost".

The band had this to say,, "We couldn't be more proud to release this single and video, and we're looking forward to releasing the record to everyone. A lot of hard work went into the production of the video and we are incredibly excited about the final product.

"A big thank you goes out to everyone who donated their time, money, materials, and skills to make this vision a reality!" Watch the video below:

Dead Atlantic 'Falling Into The Grave' With New Video