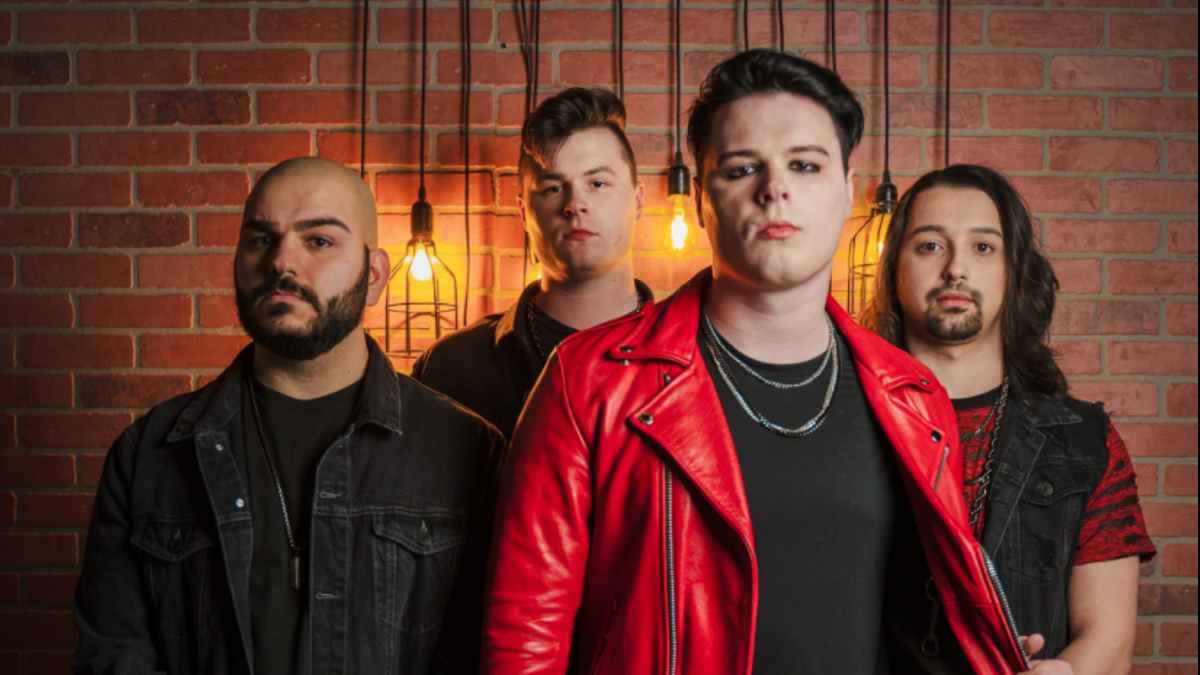 New Jersey rockers Monument Of A Memory have released a music video for their brand new single "Seeking Somewhere". The track comes from their forthcoming album.

The band had this to say, "After almost 2 years of blood, sweat, and tears, with heartbreaking moments that almost forced this band to call it quits; We compromised absolutely NOTHING to present you this new vision.

"Today we present to the world our first new song of many called 'Seeking Somewhere' (which) was produced, recorded, and mixed by the amazing Ricky Armellino of Ice Nine Kills/HAWK." Watch the video below:

News > Monument Of A Memory